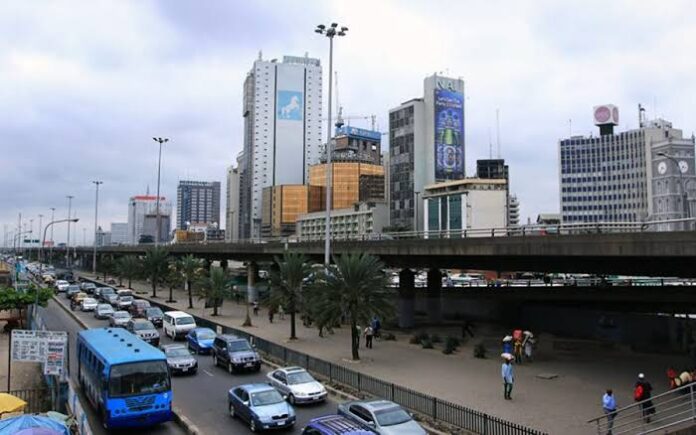 Nigeria’s gross domestic product (GDP) decreased by –6.10% (year-on-year) in real terms in the second quarter of 2020, ending the 3-year trend of low but positive real growth rates recorded since the 2016/17 recession.

According to the National Bureau of Statistics (NBS), the decline was largely attributable to significantly lower levels of both domestic and international economic activity during the quarter, which resulted from nationwide shutdown efforts aimed at containing the COVID-19 pandemic.

The domestic efforts ranged from initial restrictions of human and vehicular movement implemented in only a few states to a nationwide curfew, bans on domestic and international travel, closure of schools and markets etc., affecting both local and international trade. The efforts, led by both the Federal and State governments, evolved over the course of the quarter and persisted throughout.