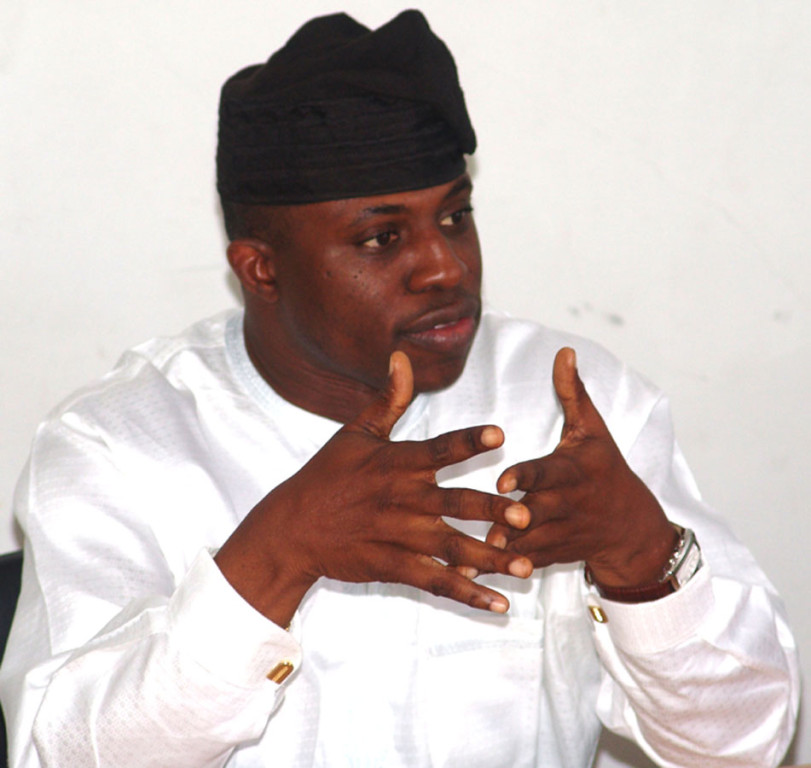 A one time House of Representatives Speaker and Nigeria’s most eligible bachelor, Dimeji Bankole will on Friday 15 January tie the nuptial knot with Miss Aisha Shinkafi Saidu, daughter of Kebbi Governor, Atiku Bagudu.

Bankole, who divorced his first wife in 2017, has been a much sought -after bachelor in the circle of eligible spinsters within and outside Nigeria.

Friday’s marriage ceremony will draw the curtain on speculations regarding his matrimonial intentions since the divorce.

The bride, a lawyer and graduate of the University of Hull in the UK is a granddaughter of late political heavyweight and onetime head of Nigeria’s security organisation Alhaji Umaru Shinkafi, Marafan Sokoto.

The bride’s mother is Shinkafi’s daughter and a sister to the former Zamfara Governor, Aliyu Shinkafi.

A statement from the Bankole family of Iporo, Abeokuta disclosed that a quiet introduction between the two families took place to kick off the joining together in line with Islamic and traditional injunctions.

At the introduction ceremony, Sokoto Governor and Bankole’s successor as Speaker of the House of Representatives, Aminu Tambuwal, led the groom’s family to the bride’s family home to seek her hand in marriage.

Friday’s event will be the culmination of a courtship that both families had kept very discreet.

N-Power reveals when registration portal will open, how to apply

Foreigners Must Take China-Made Covid-19 Vaccine To Get Visa