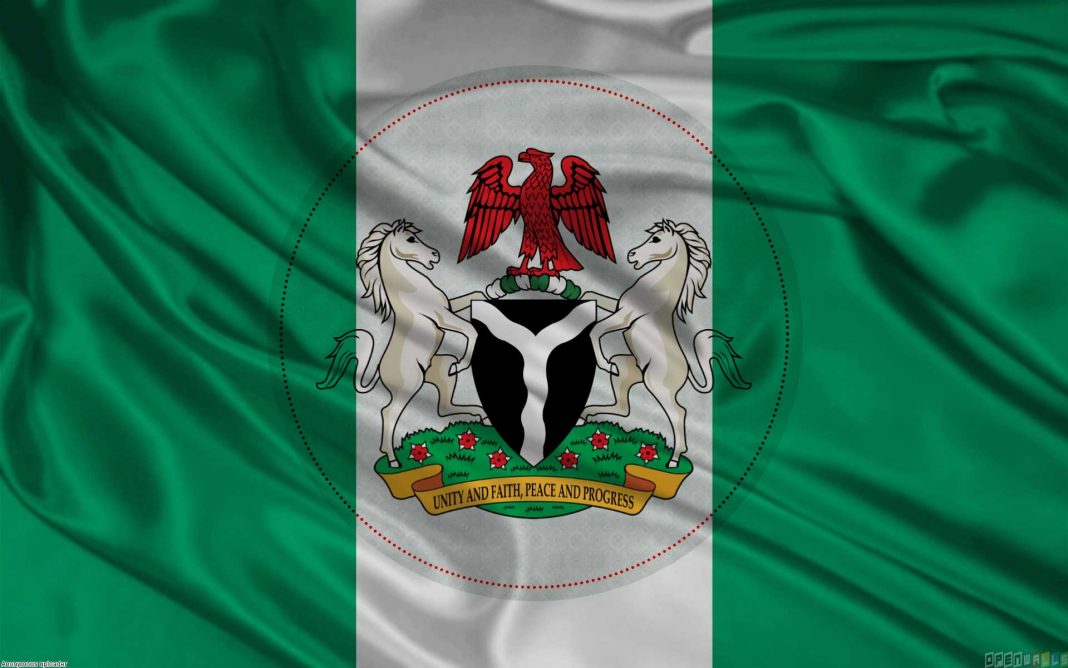 The author of Nigeria’s National Pledge , Felicia Adeyoyin is dead.

A report monitored by this online medium  on Foundation for Investigate Journalism on Monday, confirmed that Adeyoyin gave up the ghost on Saturday, May 1 after a brief illness.

The educationist who obtained her PhD in 1981 from the University of Lagos died at the age of 83.

Prof. Adeyoyin, was a former lecturer at the University of Lagos. CityNews understands that Adedoyin wrote the National Pledge in the year 1976, July 15 precisely.

She was propelled to write the pledge following questions by her children who had been used to reciting the Oath of Allegiance while in school in New York, and the State Pledge in Achimota School, Ghana.

T.I’s daughter tears up as she opens up on him forcing her to have yearly...