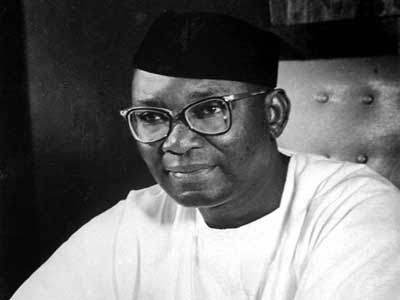 The Anambra State Government has declared Monday, November 16, a work-free day in honour of the late pioneer President of Nigeria, Dr Nnamdi Azikiwe. 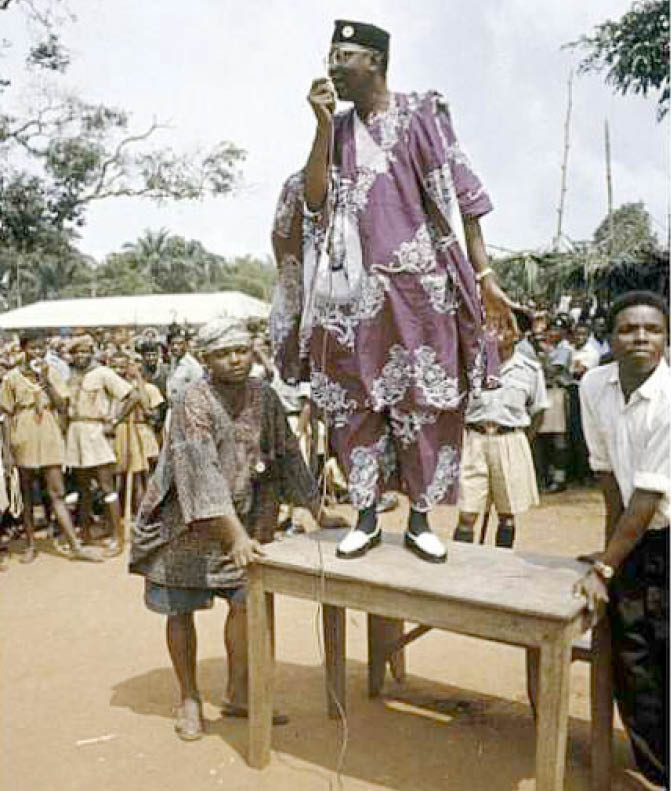 In a public service announcement by the Commissioner for Information and Public Enlightenment, C-Don Adinuba, said, “All government offices except those which provide essential services will not open for business, just like the organised private sector and open markets in the state.” 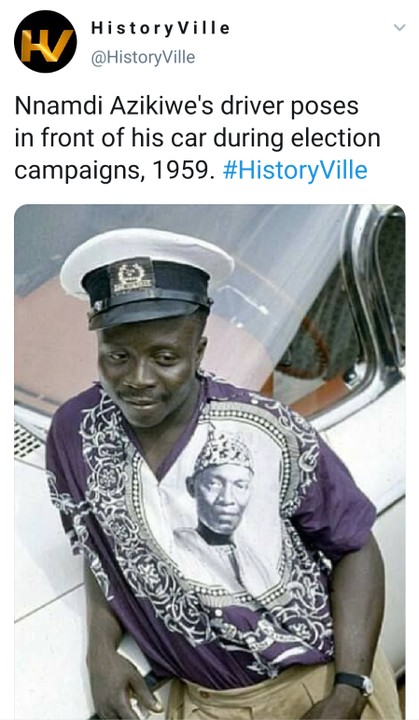 Obiano has, meanwhile, reiterated his call on the Federal Government to declare November 16 a national holiday in honour of Dr Azikiwe, who led Nigeria to independence on October 1, 1960.

“In a letter to President Muhammadu Buhari, Obiano noted that “the failure thus far to declare the birthday of the Great Zik of Africa a national holiday has become not just a national but also an international scandal.”