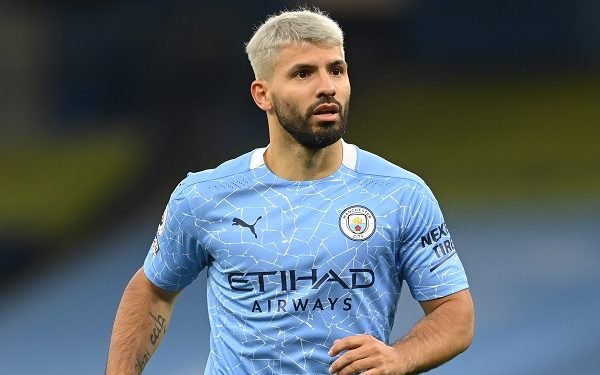 Arteta has looked to promote youth since his arrival as Arsenal manager, with current forwards Pierre-Emerick Aubameyang and Alexandre Lacazette among their most experienced players.

Aguero is widely remembered for his injury-time goal in the final game of the 2011-12 season, his debut campaign, against QPR which secured City’s first Premier League title.

READ ALSO:   "I’m concerned for the world that feels I shouldn’t cry about the thought of aborting my first born" - Kanye West

Revealed! Why Tinubu Could Not Trust Hakeem Ajasa As Oniru Of Iruland