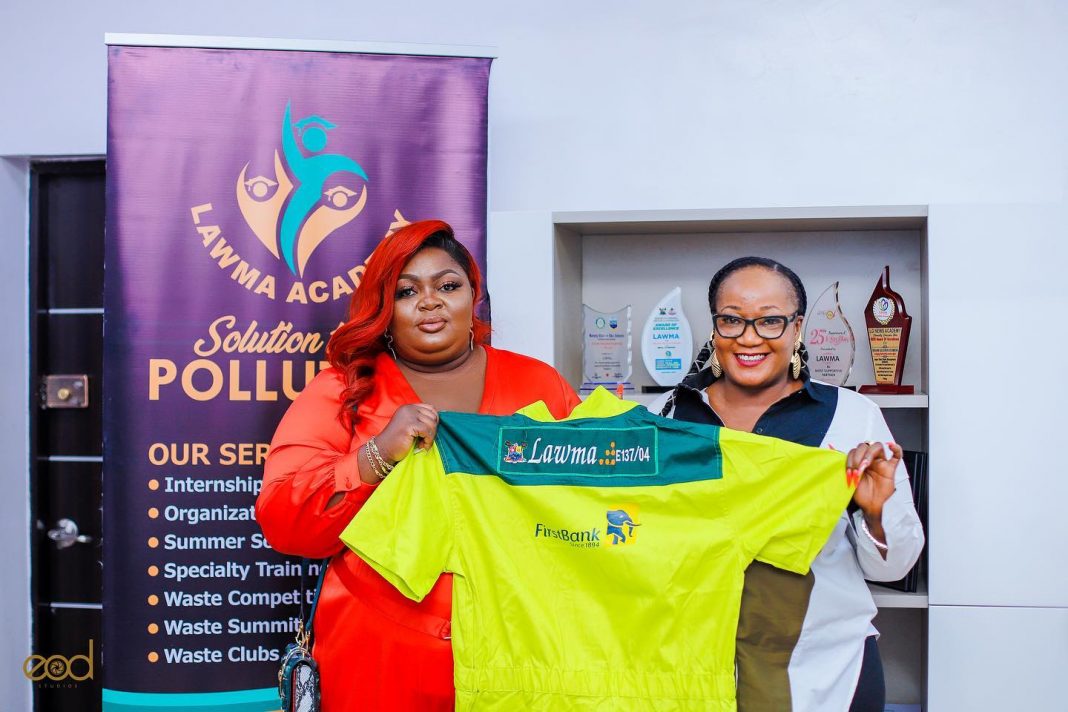 The 43-year-old announced the appointment in a series of Instagram posts on Friday.

It comes two months after she was mocked online for wearing a jumpsuit to the Headies award ceremony.

“However, those assertions have morphed into an untold success. Today I am a proud ambassador of Lagos State Waste Management Agency (LAWMA) primarily to lead in adding value to the Lagos state environmental agenda through my talent and platform,” she wrote.

With her appointment, the Omo Ghetto actress joins other celebrities who were appointed LAWMA ambassadors last year.

Pakistani model who died in plane crash is attacked online for her ‘sinful’ outfits …religious...

I’ll Not Leave APC No Matter What- Obaseki