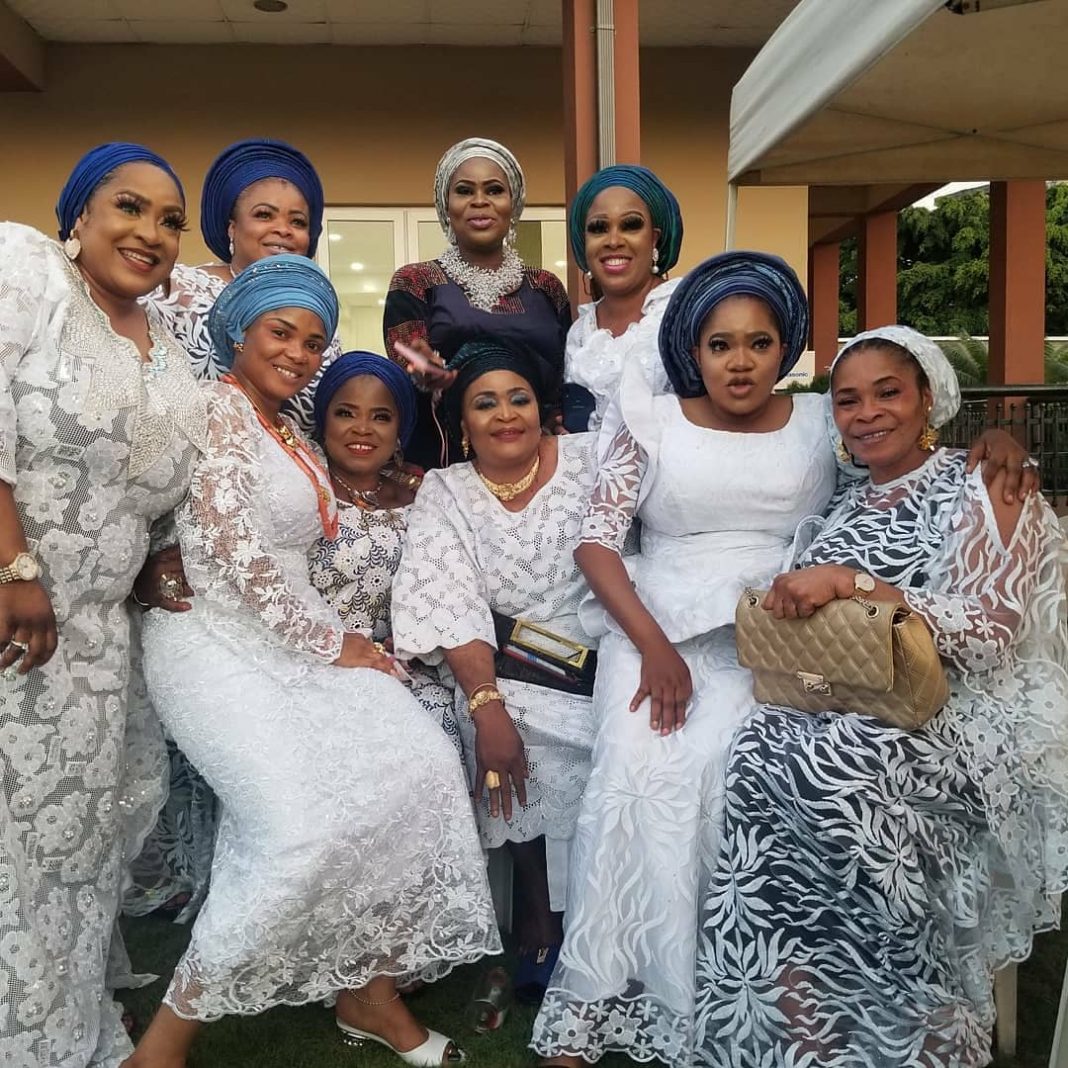 CityNews Nigeria reports that the funeral service for Iyabo Ojo’s mother held on Friday, Nov 27, days after her death. 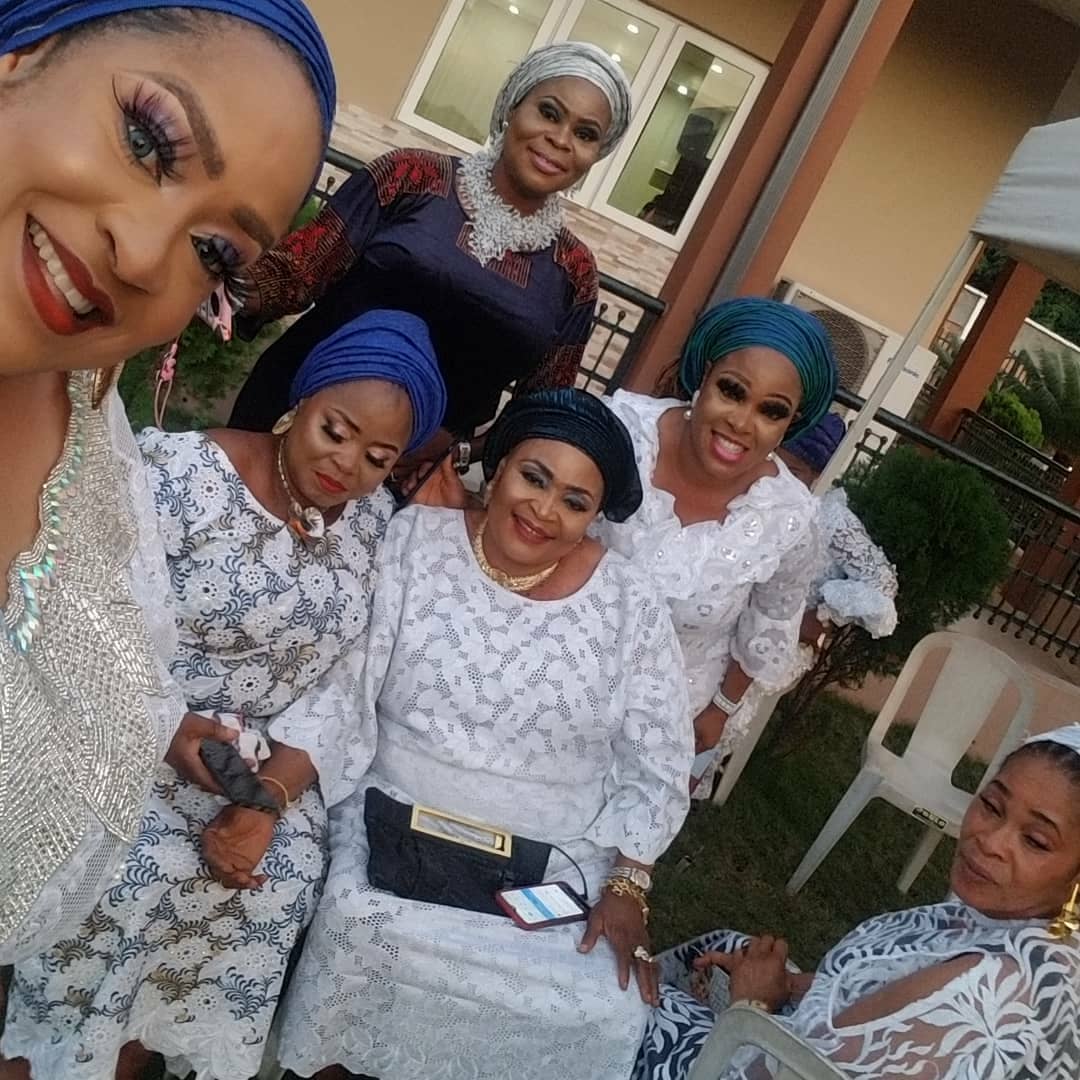 Some of the actress’ colleagues were present to offer support. Iyabo Ojo’s children were also present.

Speaking at the event, the actress said she’s certain her mother has gone to rest.

Photos and Video Below 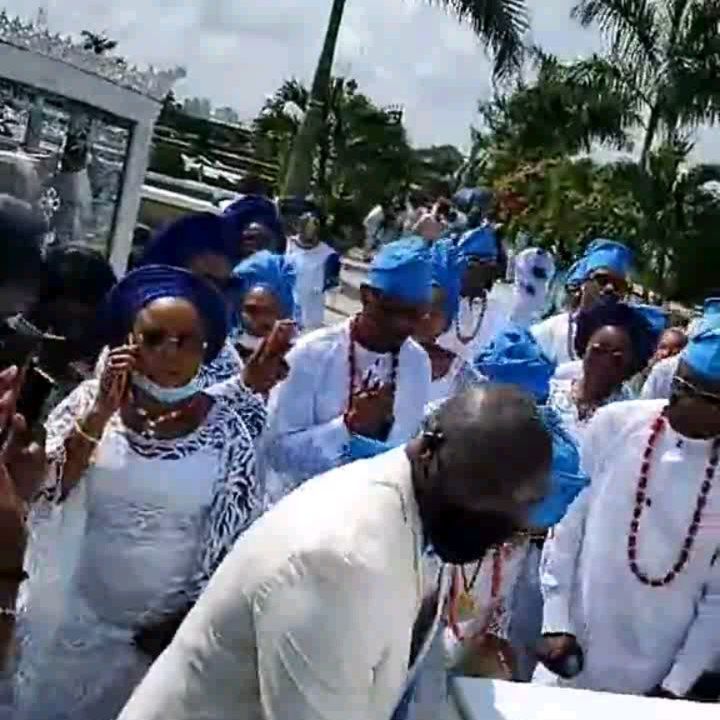 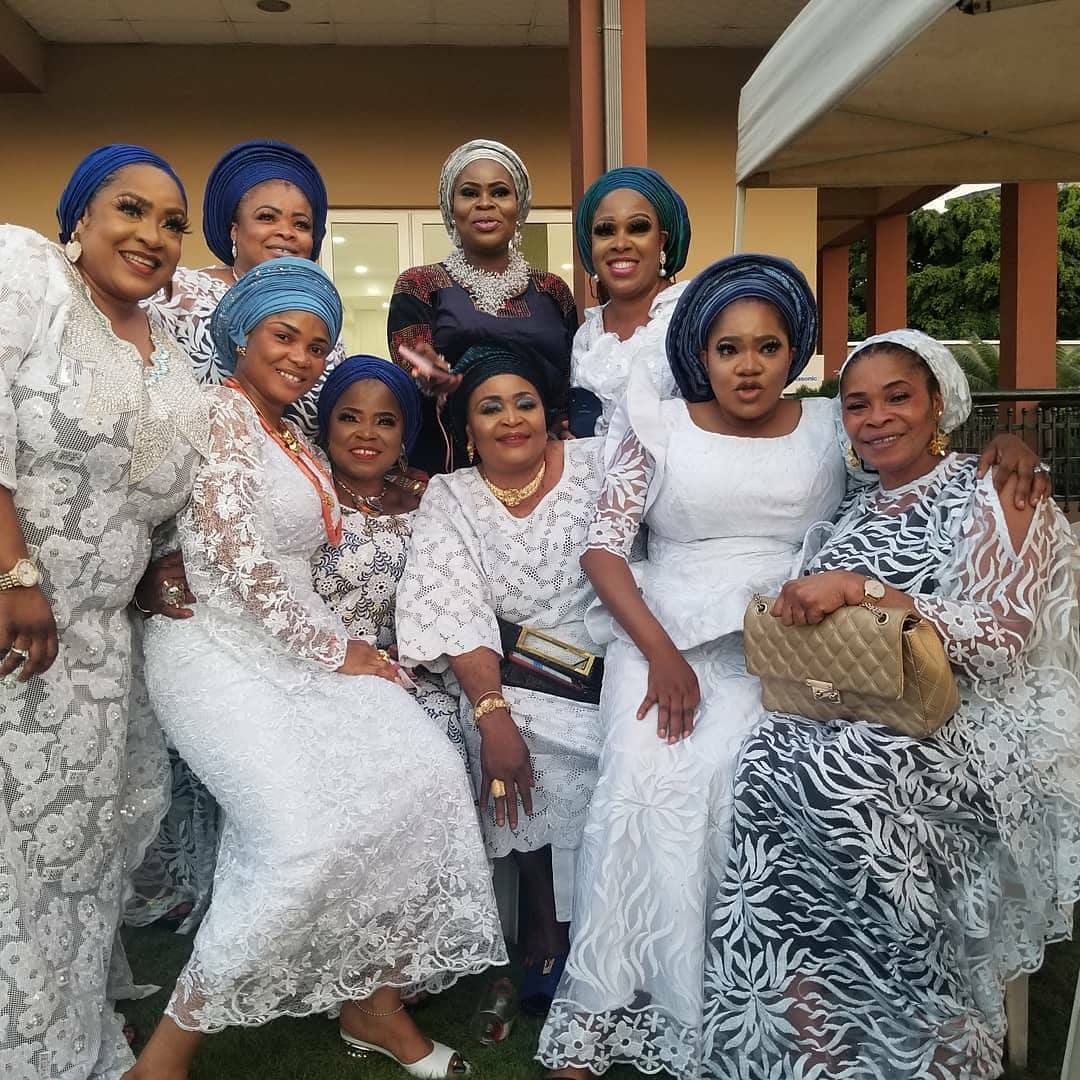 #METOO: Abiola Oke, OkayPlayer CEO resigns after women took to Twitter to allege him of...