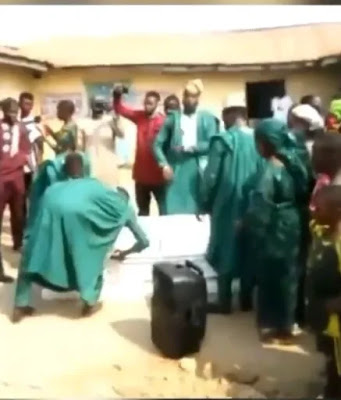 Nollywood veteran actress ‘Orisabunmi’ has been laid to rest.

The movie star was buried in her hometown Olla in Kwara State. Orisabunmi, reportedly died at her Ibadan, Oyo State residence on Tuesday, January 5.

Chairperson of the Oyo State Chapter of the Theatre and Motion Picture Practitioners Association of Nigeria (TAMPAN) Rose Odika confirmed that the remains of the actress left Toun Mortuary in Iwo Road, Ibadan to Kwara state for burial. 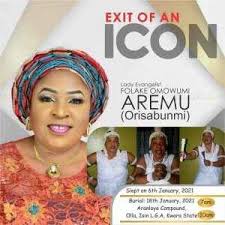 The actress earned the alias Orisabunmi after she played the role of a pacifying priestess Orisabunmi in a 1987 TV series Arelu produced by her former husband Jimoh Aliu.

She later featured as the priestess Orisabunmi in most stage and screen production of the 90’s. 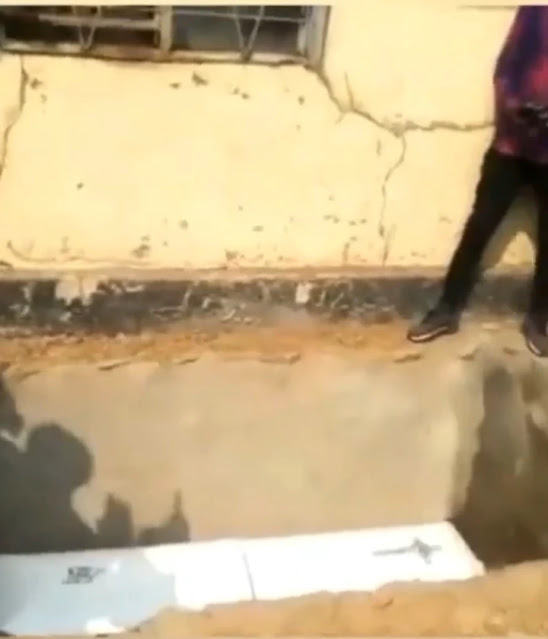