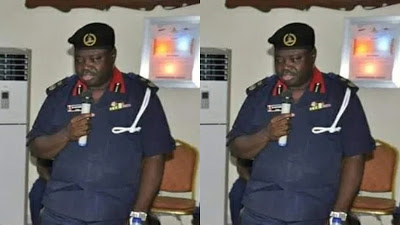 CityNews reports that the Nigeria Security and Civil Defence Corps (NSCDC) in Kaduna State has confirmed the murder of its kidnapped officer, Mr Bulus Sanda.

NSCDC Commandant in the state, Babangida Abdullahi Dutsinma, made the confirmation in a statement by the command’s Public Relations Officer, Mr Orndiir Terzungwe, in Kaduna.

He said that the late Sanda who joined the corps in 2010 was abducted from his residence at Mararaba-Rido, Chikun Local Government area of the state.

The commandant said that the officer had served the corps in in different locations, adding that he was dedicated to his duty in an exemplary manner.

“His last location was Kaduna-North Division. He even received an award a day before his abduction and eventual death,” he said.