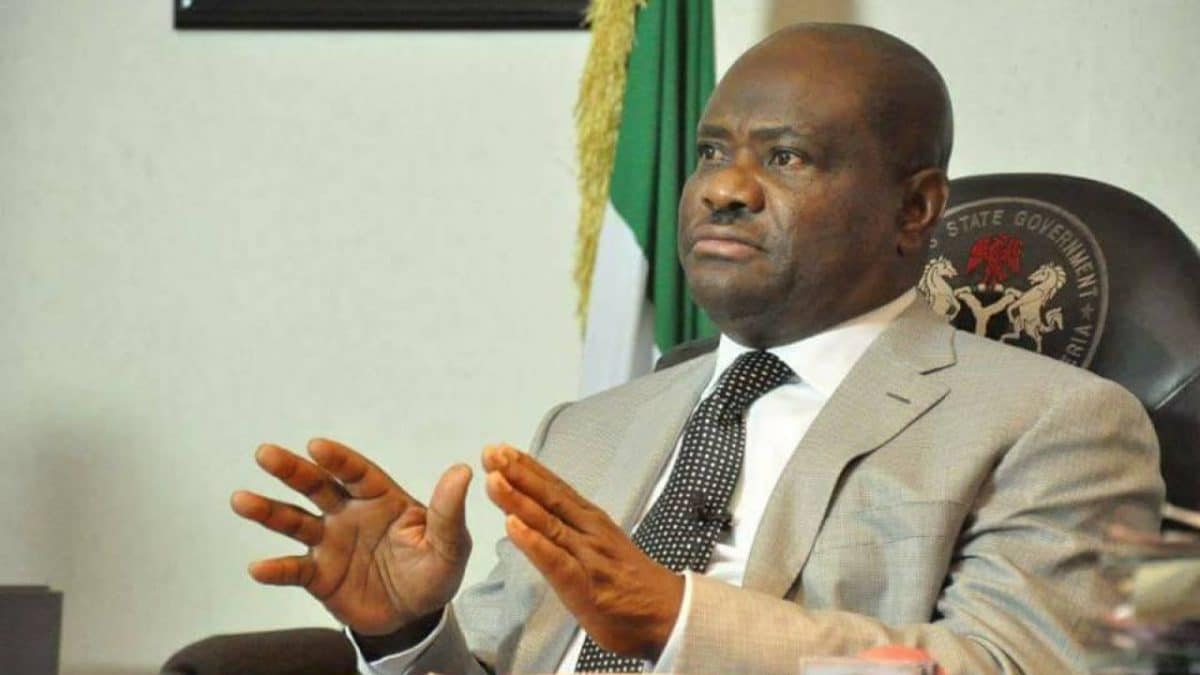 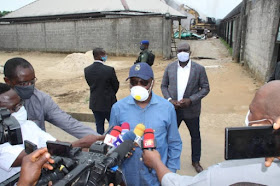 Governor Nyesom Wike has been dragged to the ECOWAS Court of Justice in Abuja over the “brutal crackdown, repression, and grave violations and abuses of the human rights of the people of Rivers State.”

Joined as a defendant is the government of President Muhammadu Buhari.

The litigant is Socio-Economic Rights and Accountability Project (SERAP).

SERAP in the suit filed last Friday accuses Wike of using COVID-19 as a pretext to step up repression and systematic abuses against the people of Rivers state, including by carrying out mass arbitrary detention, mistreatment, forced evictions, and imposing pervasive controls on daily life.

“Governor Wike is using executive orders 1 and 6, 2020 as instruments to violate and abuse the rights to liberty and freedom from arbitrary arrest and detention, to a fair trial, and to property, contrary to Nigeria’s international human rights obligations, including under the African Charter on Human and Peoples’ Rights and the International Covenant on Civil and Political Rights.”

SERAP said: “This suit is primarily against Governor Wike and the Rivers state government for failing to respect, protect and ensure the constitutionally and internationally guaranteed human rights of the people of his state. The governor has used executive orders 1 and 6 to run roughshod over the human rights of Nigerians.”

“Ultimately, the Federal Government, being the signatory to ECOWAS treaties and protocols, cannot escape its responsibility to ensure that the human rights guaranteed under human rights treaties to which Nigeria is a state party, are fully and effectively realized throughout Nigeria, including in Rivers state.”

“Suing the Federal Government alongside Governor Wike is entirely consistent with article 27 of the Vienna Convention on the Law of Treaties, which provides that a state may not invoke the provisions of its internal law as justification for its failure to perform a treaty.”

Covid-19:I’ve no apologies for saying I used Chloroquine and Zithromax to treat myself – Bauchi...