Home Business and Brands Oba Otudeko’s Honeywell Group Speaks About How First Bank Loan Is Being... 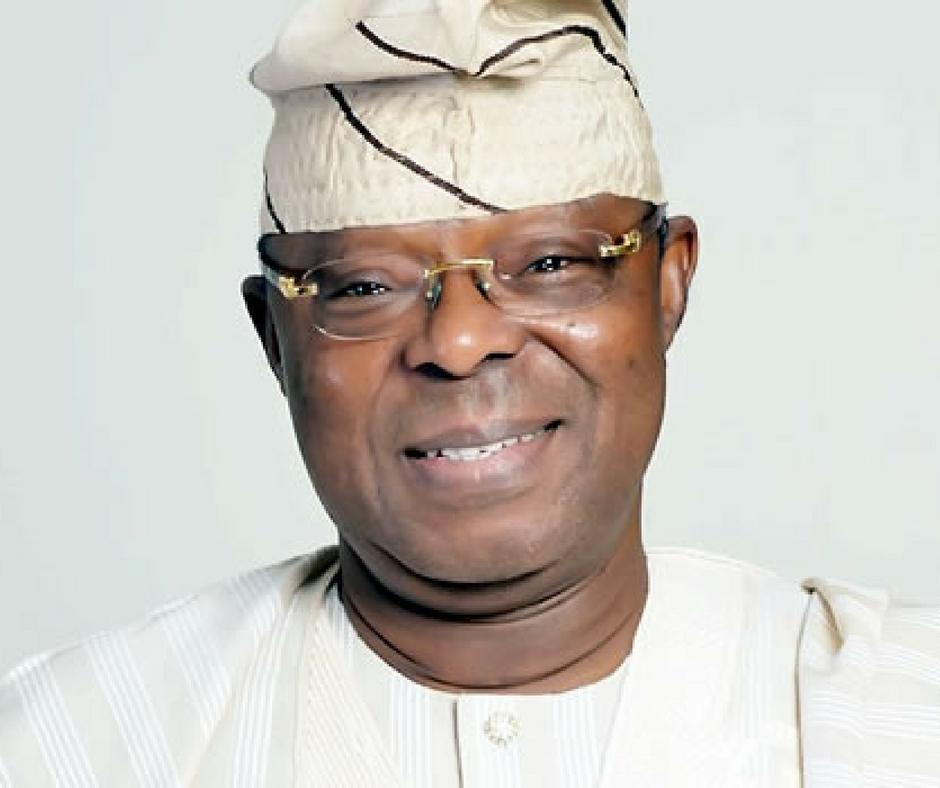 The Honeywell Group has said that its loan with First Bank is being serviced as the conglomerate had reduced the facility by 30% in the last two and half years.

This was disclosed by the Group via a statement issued on Sunday.

According to the statement, the company and the bank have had a professional business relationship since 1975, which preceded the group’s investment in the bank over a decade later.

According to the Honeywell Group, the credit facilities accessed from First Bank were granted after due negotiations, with the necessary documentation and in line with regulatory policies and industry standards.

READ ALSO:   FG To Sell Oil In Naira To Dangote

The Group further explained that following agreed terms, its facilities are adequately secured with First Bank with collaterals in place at over 170% of forced sales value and 230% at open market value.

It stated, “In 2015, First Bank under the directive of the Central Bank of Nigeria, drew our attention to a 2004 circular (BSD/9/2004) which requires that insider related facilities must not exceed 10% of paid-up share capital.

Based on this directive we subsequently entered negotiations with the bank to agree on an appropriate repayment structure and the final negotiated position was duly approved by the CBN.

In addition to the above, First Bank, on the directive of CBN, requested additional security in the form of FBN Holdings Plc shares held by the Chairman of Honeywell Group, Dr Oba Otudeko citing a 2001 circular. This was duly provided through an authorisation to place a lien on the shares.”

CityNews Nigeria had reported when the Central Bank of Nigeria directed Honeywell to fully repay its obligations to First Bank within 48 hours, warning that failure to do so would cause the CBN to take regulatory measures against the insider borrower and the bank.

The Chairman of Honeywell Group, Oba Otudeko, also served as Chairman of FBN Holdings PLC until he was asked by the apex bank to go along with other directors on Thursday.

The apex bank had noted in a letter last Wednesday that First Bank had yet to comply with regulatory directives on divesting its interest in Honeywell despite several reminders.

FG To Offer Grants To Uber, Bolt & Other Transport Services

EPL: Manchester City signs their first player of the summer