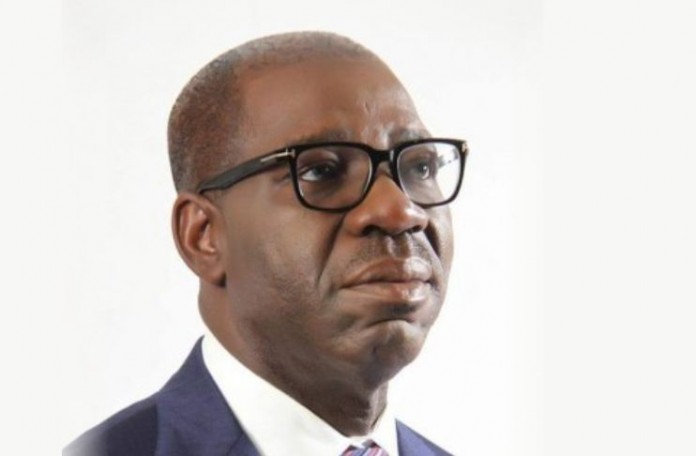 CityNews Nigeria reports that Justice Sylvester Ngwuta who led a seven-man panel dismissed the six appeals filed against Diri and his deputy.

Justice Ngwuta in his ruling noted that the case was dismissed following the withdrawal of the six appeals by lawyers of the appellants.

Reacting in a statement, Governor Obaseki described the ruling favouring Diri and Ewhrudjkpo as “a victory for democracy”.

The Edo state governor noted that Nigeria’s apex court has upheld the wishes of Bayelsans.

He noted that Diri is now free from any entanglement to deliver on his promises to Bayelsa people in line with the manifesto of the Peoples Democratic Party in the state.

“While it was necessary for the law to run its course, there was no denying that the legal battle may have stalled some critical projects. With the ruling, we are confident that Bayelsa people would now enjoy the full benefits of the Governor Douye-led PDP government in the state,” Obaseki said.

“I also commend the Supreme Court on the verdict, which restores stability to the government and puts the state on the path of progress. Bayelsans would be better for it in the long run. I once again congratulate the government and people of Bayelsa State for the outcome at the apex court,” he added.