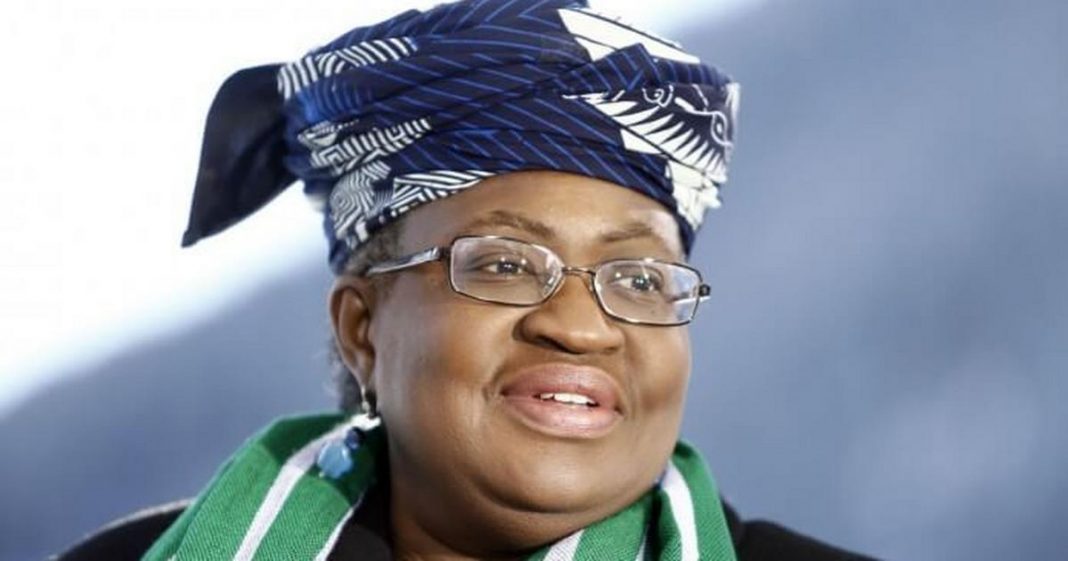 They are: Angela Ellard of the United States, Anabel González of Costa Rica, Ambassador Jean-Marie Paugam of France and Ambassador Xiangchen Zhang of China.

“I am very pleased to announce the appointment of four new Deputy Directors-General at the WTO. It is the first time in the history of our Organisation that half of the DDGs are women.

“This underscores my commitment to strengthening our Organisation with talented leaders whilst at the same time achieving gender balance in senior positions. I look forward to welcoming them to the WTO,” Okonjo-Iweala said.

Ellard, international expert on trade and international economic policy, has a distinguished career of service working at the US Congress as Majority and Minority Chief Trade Counsel and Staff Director.

González, a renowned global expert on trade, investment and economic development, served as Minister of Foreign Trade of Costa Rica; as Director-General for International Trade Negotiations; as Director-General of the Costa Rican Investment Promotion Agency; and as Special Ambassador and Chief negotiator of the US-Central America-Dominican Republic Free Trade Agreement.

REVEALED! What Bill Gates Did After Divorce From Wife, Melinda Gates