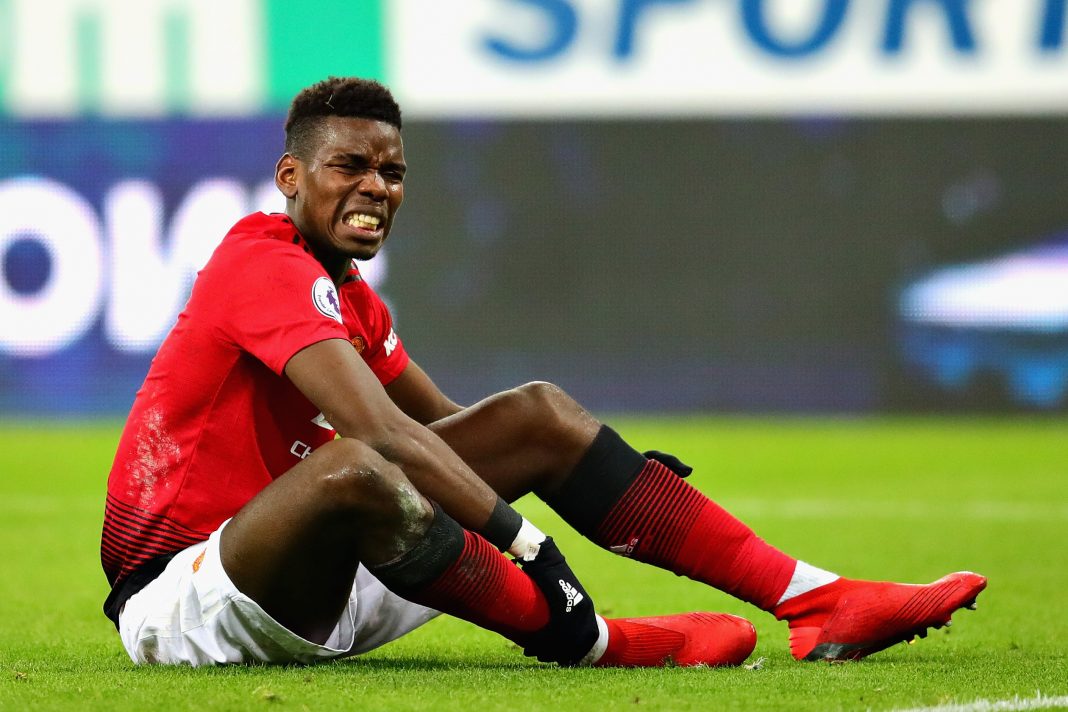 Having crashed out of the Champions’ League group stage, the Red Devils kick off their return to European football’s second-tier competition with a tough-looking doubleheader against the in-form LaLiga side. United are heading to Turin rather than San Sebastian for the last-32 first leg due to the impact of Covid-19 restrictions in Spain, but Old Trafford will still host the return fixture a week on from Thursday’s match at Juventus’ Allianz Stadium.

But Pogba, as expected, will not be stepping out on his old stomping ground due to a thigh issue picked up in the 3-3 draw with Everton on February 6. “He’s recovering well, he’s starting the treatment,” United boss Solskjaer said.

“It’ll still be a good few weeks, so he won’t be playing in February, that’s for sure. Still a few weeks until we see Paul, definitely.”

Pogba will miss both legs of the Europa League clash with Sociedad as a result along with the Premier League matches against Newcastle and Chelsea.

March’s derby trip to Manchester City may also be in jeopardy as United begin to deal with injury headaches that had largely evaded them until now, with Van De Beek and Cavani also unavailable on Thursday.

“Apart from (Pogba), we have a couple of doubts or doubtful ones if they’ll be fit enough in Anthony (Martial) and Scott (McTominay) so we’ll have to check them tomorrow.

“And Donny and Edinson definitely not travelling. They are injured, unfortunately. Muscle injuries.”

McTominay has travelled to Italy along with Martial, who once again found himself subjected to sickening racist abuse after Sunday’s 1-1 draw at West Brom.

The France forward sent racist terms and monkey emojis after last month’s loss to Sheffield United, with Solskjaer concerned about the continuing trend of vile abuse on social media.

“Of course it’s not something anyone should have to go through but he definitely seems like he’s… he’s not checking all the Instagram or whatever it is, the social media, but it’s disgusting.

“We’ve been talking about this every press conference the last three, four weeks every time now. It used to be sporadic before so there’s something we have to do about it.”

Solskjaer has taken a 22-man squad to Turin, which includes 17-year-old Shola Shoretire having recently signed professional terms and been promoted to the first-team bubble.

The homegrown talent is joined by 18-year-old Amad Diallo, who has made the first-team bench for the first time last week having completed his hotly-anticipated switch from Atalanta in January.

The Ivorian joined in a deal worth an initial 21million euros (£18.7m), potentially rising to 41million euros (£36.5million), and this week 19-year-old Mason Greenwood signed a new deal until at least 2025.

“We give them a chance to come to Man United and have a successful career,” Solskjaer said when asked about convincing young talent that they can flourish at United.