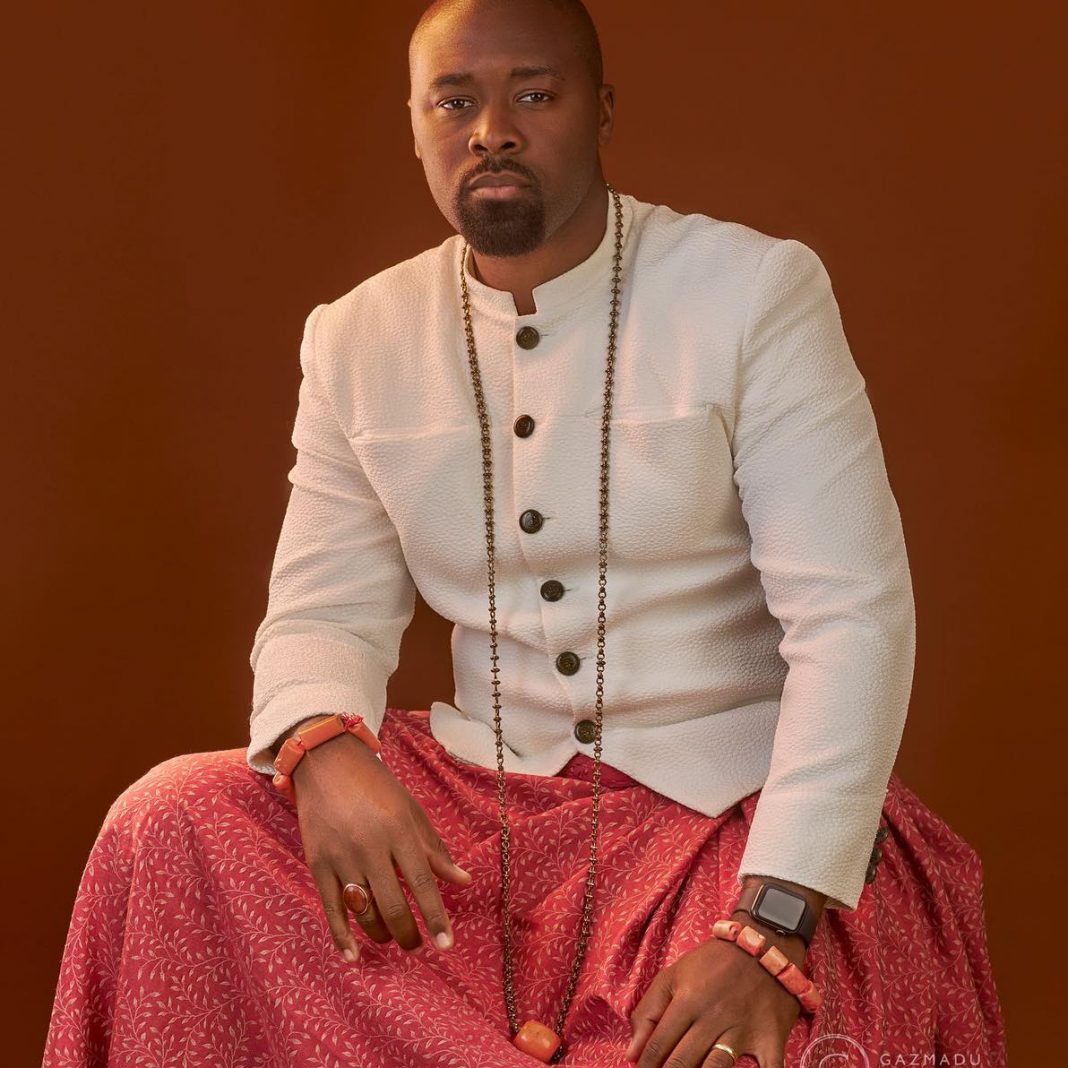 From last Friday to Monday, I barely slept for three hours, all night it was calls and calls and meetings because of this issue.
The newly picked Olu has a Yoruba mother, Emami and co were opposed to him. When the President of Itsekiri Congress called me that I should do something, so that they won’t stop the man with Yoruba mother, I knew the meaning.
Itsekiri has some 25 to 30 percent of Nigerian oil. Its about two hours on sea drive to Lagos.
Historically, there are five clans in Itsekiri- three of them from Yoruba and the other two from Igala and Edo.
The new Olu has a Yoruba mother, so they opposed him.That was too bad. Awolowo never joked with the  Itsekiri, his last public outing was at the installation of late penultimate Olu in May 1987. Since Awo died, we have largely had leaders without any sense of history.
This will never have happened to any Fulani leadership. They would have sent at least five Emirs to Warri to ensure that their own emerged.
I didnt know what to do. Who would I call? There is no Yoruba Think Tank. Every leader see himself as thin god, no coordination.
The Yoruba link with Itsekiri had been severed after Awo’s demise though sustained by Pa Adesanya and Pa Ajasin, two last icons who had a deep sense of history, same with Yoruba link with Oworro-the owners of Lokoja-Ilu ko Jo and Ogohi, Okun all in Kogi, and Olukunmi in Delta.
So I started making calls amidst depression caused by Yinka Odumakin and Innocent Chukwuma’s sudden death.
I could not reach LASG. The CoS, an excellent man could not be reached.
I have no access to the VP, even If I had does he recognise the strategic importance? Will he ever do anything? Not sure!
I sent mails to Ooni not sure he would see it. Then I called his Director of Media, Moses Olafare, a deep, young man who is my honorary Professor on Yoruba matters.  I was lucky. He took the case immediately to the Ooni. Thank God. OONI got the message.
The request of Itsekiri was for Ooni to assert the Yorubaness and also send high powered delegation to the Itsekiri General Global Congress slated for Monday.
Impossible, less than 24 hours notice, alas, Ooni got the message and rose to the occasion. Mogaji Adejumo of Ibadan had also risen to the occassion when I called him, a very articulate and intelligent man.
Few hours after, Olafare told me two Obas would attend. I could not believe it. Would they use Egbe?
Ooni had delegated Oore of Otun and another Oba from Osun. I went down on my kneels: God, thank you. You didnt disgrace Yoruba people.
May God honour Oore and the other Oba. Oore travelled immediately through the night. They called me from Warri that Oore had arrived.
The second Oba, HRM Olubosin of Ifetedo left Osun 3am and reached Warri at 9am.
They attended the event and asserted that Itsekiri are Yoruba in the face of thousands of Itsekiri people.
Seeing that Ooni sent a powerfully delegation, opposition  to Prince Emiko went into coma.
May God bless Yoruba Nation with the right leadership at this critical time, Amen.

Wike Reveals How He Made Amaechi Governor Of Rivers State