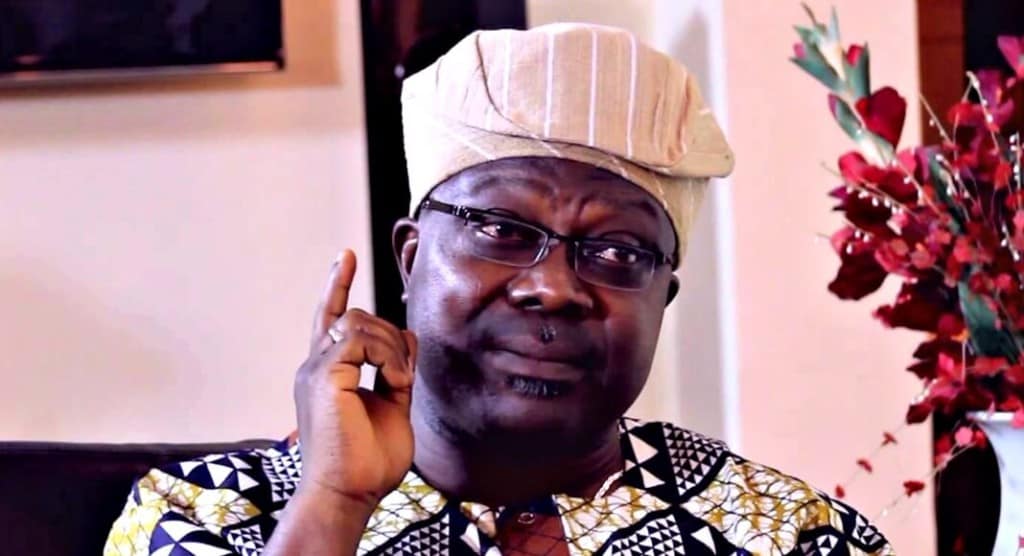 CityNews Nigeria learnt that the decision to decamp to the APC was not known as at press time but facts on the table reveal that it is a strategic move in the political permutations ahead of the 2022 gubernatorial election in Osun State.

Recall that Senator Omisore was also the Peoples Democratic Party’s candidate in the 2014 gubernatorial election in the State.

In 2014, he was defeated by the candidate of the APC, Rauf Aregbesola and in 2018 he came a distant third behind Senator Ademola Adeleke of the PDP and the eventual winner, Adegboyega Oyetola of the APC.

In a chat with Mr. Yemi Lawal, the Osun State Commissioner for Youths and Sports, he advised newsmen to be in Ile-Ife, the political stronghold of Omisore if it wants to find out if the information was true or false.

The Commissioner who is Omisore’s ally contested the 2018 Osun gubernatorial election as his running mate under the SDP.

Meanwhile, in a public announcement made by the All Progressives Congress (APC), Ife Federal Constituency and signed by its Secretary, Akintifonbo Kayode, the official registration and admittance of Omisore into the party will take place at his polling unit, Saint Gabriel Primary School, More, Ile-Ife, at 10am.

“We’re not doing again” LAWMA sweepers dump uniforms on the street as they protest 3...