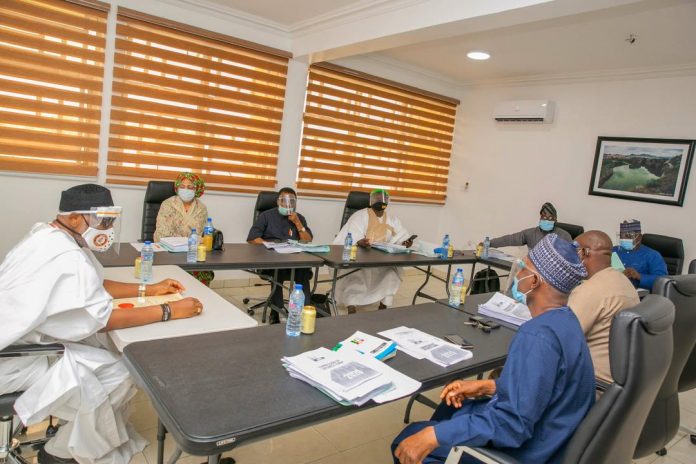 Ondo State Governor, Arakunrin Oluwarotimi Akeredolu, SAN, has been screened by the election committee constituted by the Caretaker/Extra-Ordinary National Convention Planning Committee of the All Progressives Congress (APC) as one of the aspirants of the party ahead of the forthcoming gubernatorial election in Ondo State. [b][/b]

The Governor, who announced this via his twitter after the screening exercise, gave kudos to the members of the committee for being professional and courteous.

In his tweets; “I have just undergone screening by my party @OfficialAPCNg. Members of the committee were thorough, scrutinizing all documents amongst other questions. I believe the party made excellent choices of the committee members. Very professional and courteous.”