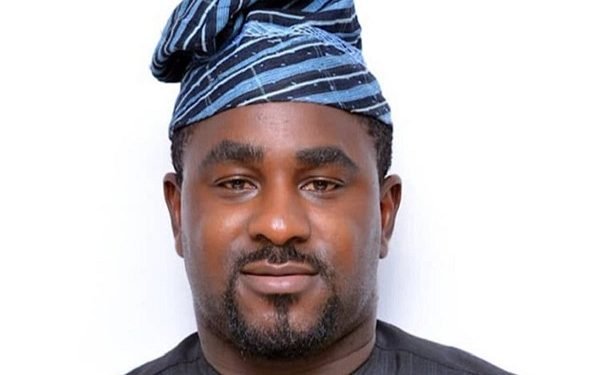 The recently suspended lawmaker of the Ondo State House of Assembly, Leonard Tomide Akinribido, has finally spoken on why he was suspended

Naija News recalls that the lawmaker representing Ondo West Constituency 1, Hon. Leonard Tomide Akinribido was suspended for alleged gross misconduct and use of vulgar words against Speaker Bamidele Oleyelogun in the Hallowed Chamber and on WhatsApp platform.

Speaking In a brief chat with journalists, Akinribido said his suspension was politically motivated. He also said he was orchestrated for not supporting moves to impeach Deputy Governor of the state, Hon Agboola Ajayi. He described the suspension as a witch hunt and denied pouring invective on the Speaker as alleged.