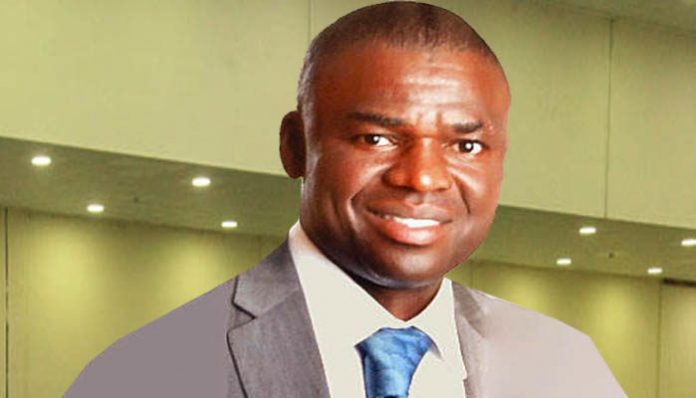 The Deputy Governor of Edo State, Philip Shuaibu has described the suspended national chairman of the All Progressives Congress, APC, Adams Oshiomole as a ‘Dictator’.

It’s no longer news that Shuaibu and his boss, Edo state governor, Godwin Obaseki have since defected to the opposition Peoples Democratic Party, PDP following disagreements in the APC and the disqualification of Obaseki from contesting the party’s guber primaries.

Speaking in a recent interview with Channels Television, Shuaibu disclosed that he personally has no problems with the APC, adding that his issues are with Oshiomole. In his words;

He explained that leaving APC was not something he was happy about because it was ‘a house he helped build’.

#2020VISION: What Americans Said As Kanye West Announce He Is Running For US President 2020