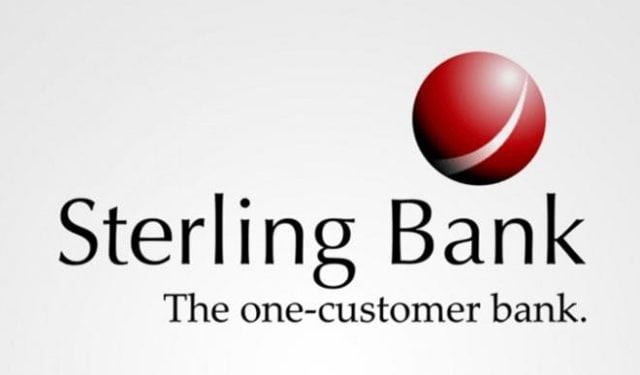 Governor Adegboyega Oyetola of Osun State, who disclosed this recently in a statement in Osogbo, said the event would kick-start the aggressive implementation of plans that would make Osun Sterling Tourism Vision (OSTOV) 30-30 a reality.

According to the governor, OSTOV 30-30 would involve the development of 30 projects that include development of sites and programmes across the state into premium tourist destinations by 2030. This will make Osun the foremost tourism hub in the country while creating a future of shared prosperity for citizens of the state.

He said Osun State has abundant but untapped resources which the state government plans to develop in partnership with players from the private sector. “We have decided to partner with Sterling Bank Plc and other players in the tourism sector to activate the potential of the state to attract tourists from within and outside Nigeria.

“We are home to several important landmarks that form part of the heritage of the Yoruba people and we are also blessed with many natural endowments that are capable of attracting more than five million tourists annually. It is our hope that Nigerians and foreigners alike would come on pilgrimage to the state from 2021 to visit the various tourist sites that we have earmarked for development in our master plan,” the governor said.

He added that the implementation of the master plan will help to develop critical infrastructure, boost the state government’s revenue, create thousands of jobs, and nurture a sense of cultural exchange between foreigners and citizens of the state. He said the OSTOV 30-30 would also empower youths and women and raise household incomes across all urban, peri-urban, and rural communities in the state.

The state government will acquire the land for the projects, provide basic infrastructure and ensure security while partners to the project would provide funding, financial advisory services, and marketing, among others.

Ademola Adeyemi, Regional Business Executive, South West, Sterling Bank Plc, said the bank is excited to be part of OSTOV 30-30 because the project aligns with its purpose of enriching lives through financial intermediation in critical areas that create jobs, enable growth and sustains wellbeing inrural and urban areas.

According to Ademola, collaboration with the Osun State Government is a carefully thought out move which will take advantage of the immense natural and cultural endowments of the state to stimulate economic growth and developmentthrough ecotourism.

Osun State is home to Ile-Ife, the cradle of the Yoruba race. It has huge tourism potential which is about to be harnessed for the socio-economic benefit of its people.