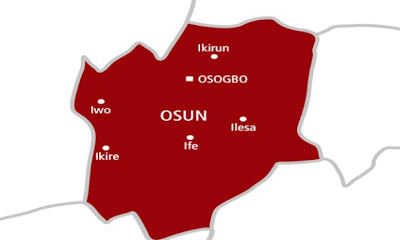 The protest, according to the Convener, Comrade Waheed Lawal, is to sensitize residents of the state to always stand against injustice and maladministration rather than dying in silence.

The protesters took off from the popular Freedom Park at Old Garage and marched through station road where they addressed shop owners around Fagbewesa junction on the need to join the advocacy for better Nigeria.

Comrade Waheed Saka who spoke at the Fagbewesa junction said despite the human and natural resources the country is endowed with, poor leadership has put the country in the wrong direction leading to untold hardship among the masses.

Burna Boy To Perform At 2021 Grammys