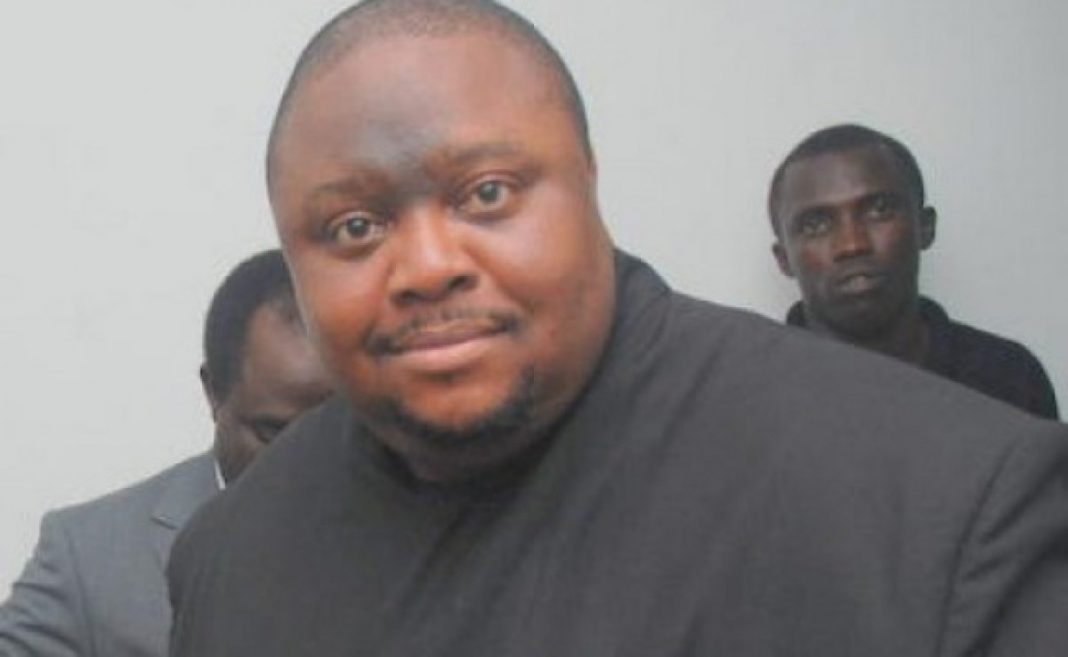 B ayo Odusami, is popular as Howie T in the entertainment industry is dead.

A family member revealed that Howie-T had been battling stroke for over four years.

Before his death, his accomplishments include discovering and nurturing the music group P-Square.

Rivers: Father in police net for impregnating his 16-year-old daughter after raping her for five...

Russia: Cult leader who claims to be Jesus arrested by security forces