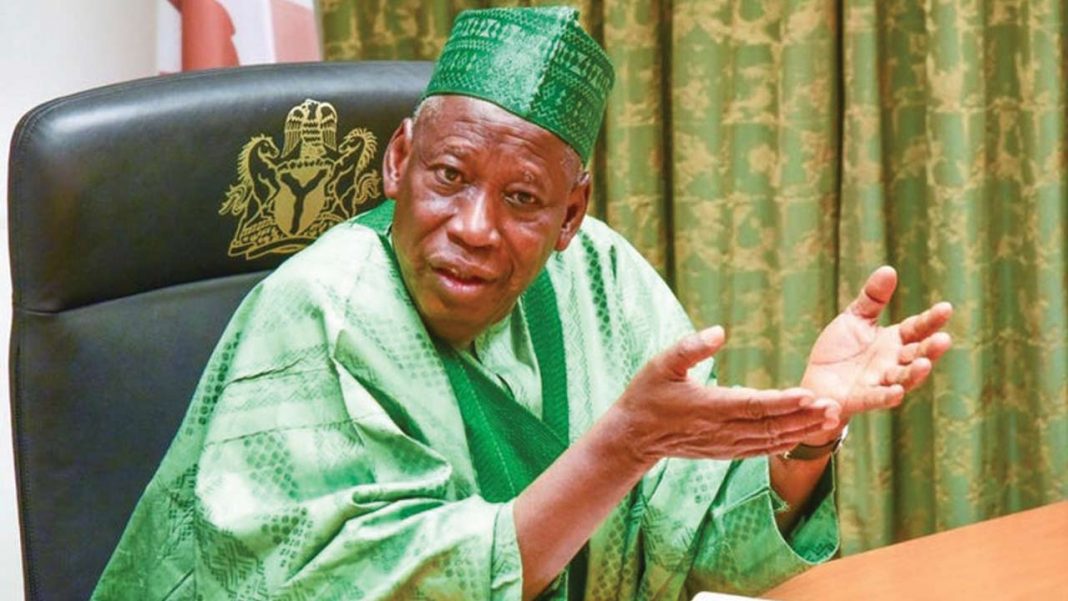 The Kano State Government has on Saturday ordered immediate shutting down of tertiary institutions in border areas of the state.

This was as a result of the abductions of about 317 female boarding students of Government Girls Secondary School in Jangebe, Talata Mafara Local Government Area of Zamfara State last Thursday night by bandits.

The State’s Commissioner of Higher Education, Dr Mariya Mahmoud Bunkure said the students of the affected four institutions are expected to vacate campuses as soon as possible.

Dr Bunkure said a new date for the reopening of the institutions will be communicated later.