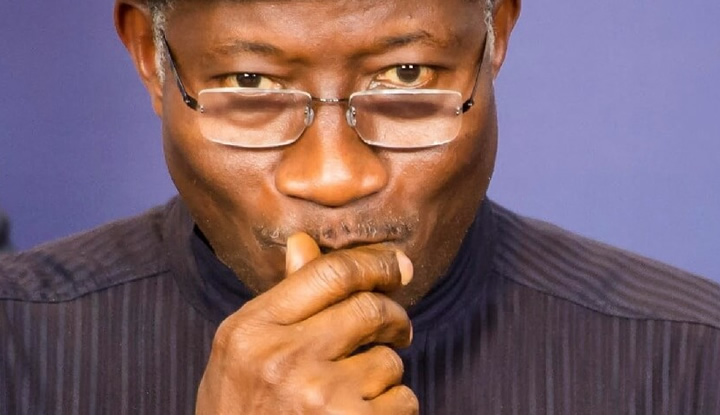 PDP has started putting heads together in order to wrestle GEJ from the claws of ruling APC.

According to inside sources , this was part of efforts to resolve the internal crisis rocking the main opposition party.

Saraki announced the meeting on his verified Twitter handle, @bukolasaraki on Tuesday afternoon.

“As part of our efforts to listen to the concerns of key stakeholders across our great party, this afternoon, the @OfficialPDPNig Reconciliation & Strategy Committee is meeting with our immediate past President, H.E. Goodluck Ebele Jonathan (@GEJonathan),” Saraki tweeted.

Recall that rumours have emerged that Jonathan was plotting to defect to the All Progressives Congress (APC) to contest the 2023 election.

Popular Prophet Reveals Next US President, Cautions Biden On Sickness