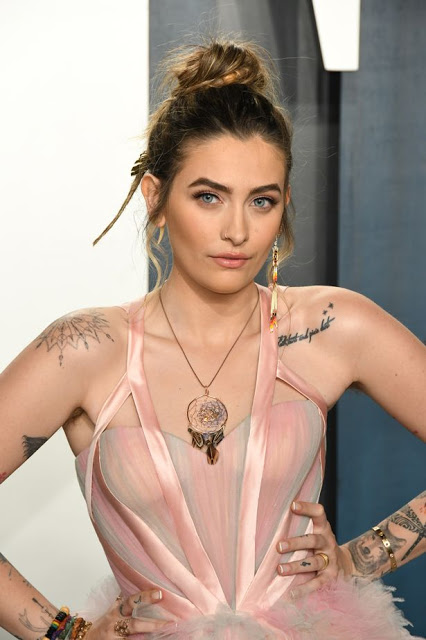 Paris Jackson said her “many” suicide attempts come after she was callously called fat.

Her grandmother Katherine let the famous offspring have “soda and cake” when she took her into her care after Michael’s death in 2009.

Being called “fat” was the final straw for Paris as she pinpointed it was the sad moment she “fell into self-harm”.

She said: “Yes, I tried to kill myself many times.”

Paris said she had piled on the weight when her eating had spiralled out of control and become an “addiction”.

She was left feeling hopeless after hurtful words from a cousin.

Paris added: “I gained a lot of weight and it [eating] became an addiction… and then a cousin called me fat so I was like, ‘OK, I can’t do that anymore’. And that’s how I fell into self-harm. 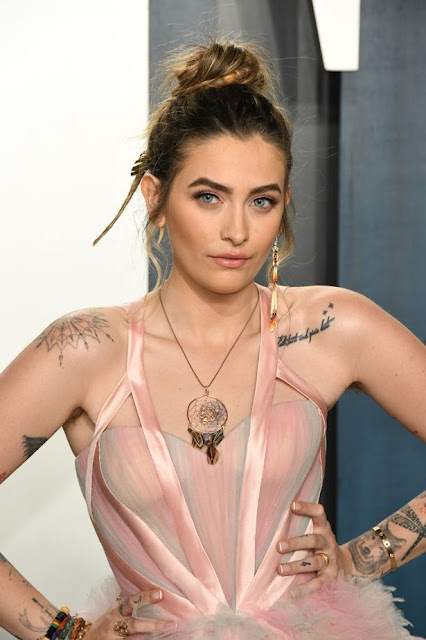 “It was a distraction from emotional pain and transferring to physical pain and the need for control.”

The star was sent packing to a boarding school in Utah after her suicide attempt in 2013.

Last year, Paris shut down claims she had tried to kill herself in March.

Speculation had been rife the pop star’s daughter had tried to take her own life last year when reports were circulating she had allegedly been hospitalised.