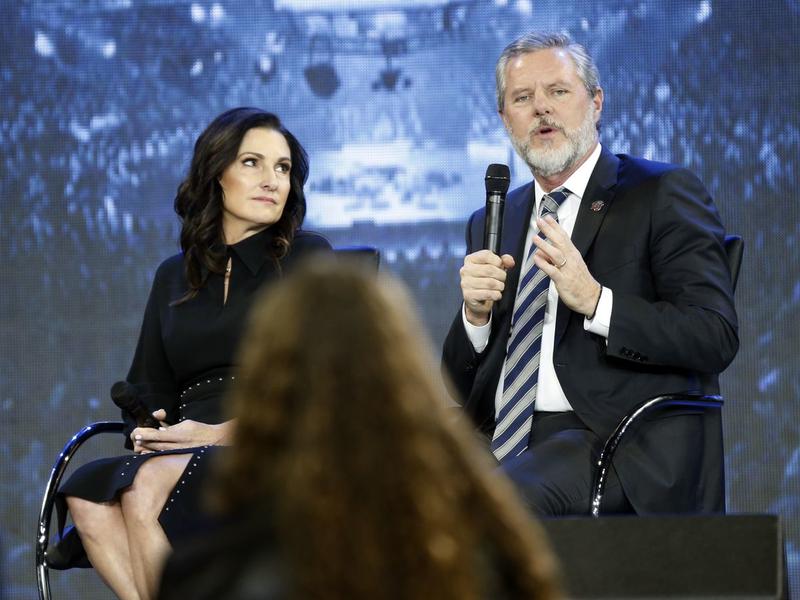 Pastor Jerry Falwell Jnr., the former president of Liberty University will receive a $10.5 million compensation package from the evangelical school amid series of scandals he’s been involved in lately.

The vocal supporter of US President Donald Trump took over at the college in 2007 after the death of his father Jerry Falwell Snr, but resigned from his position at the evangelical Christian university in Lynchburg, Virginia, after reports surfaced that he and his wife Becki took part in a longtime sexual relationship with a former hotel pool attendant. 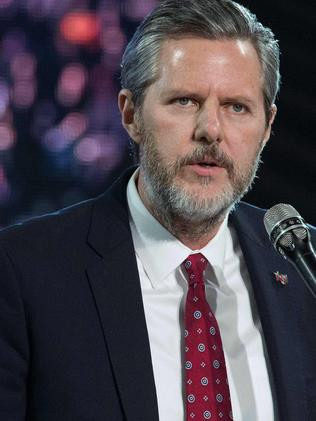 Pastor Jerry first took an indefinite leave of absence from Liberty University earlier this month after posting a photo of himself on Instagram with his trousers unzipped and his arm around a woman.

While the Pastor admitted that the photo was “weird” but defended it as “all in good fun”, his actions provoked accusations of hypocrisy as Liberty University which he heads has a strict code of conduct for how students must behave, including barring premarital sex and the consumption of media with sexual content and nudity. 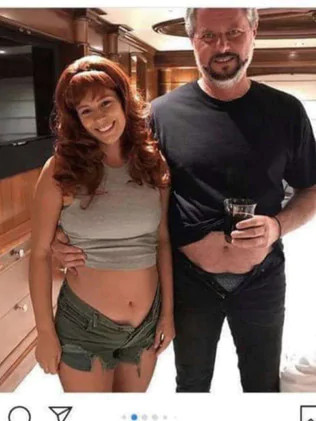 More allegations emerged on Monday August 24 as a young man identified as Giancarlo Granda told Reuters news agency that he had a six-year sexual relationship with the evangelical leader and his wife, Becki Falwell. He also told CNN that Falwell frequently looked on while he had sex with his wife Becki.

The day before the report was published, Falwell told the Washington Examiner that the relationship which he described as his wife’s affair, was a “fatal attraction” situation in which a former family friend tried to extort the Falwells for money. Falwell told NPR that his focus on Liberty after taking over as president in 2007 likely led to his wife’s indiscretion.

However Granda fired back by saying;

“The Falwell’s would have you believe that I seduced Becki into an affair, without Jerry’s knowledge, and then spent the intervening 7 years trying to extort them.

“Of course the truth is, they approached me. She invited me to their hotel room. They offered me an equity partnership in a property venture.” 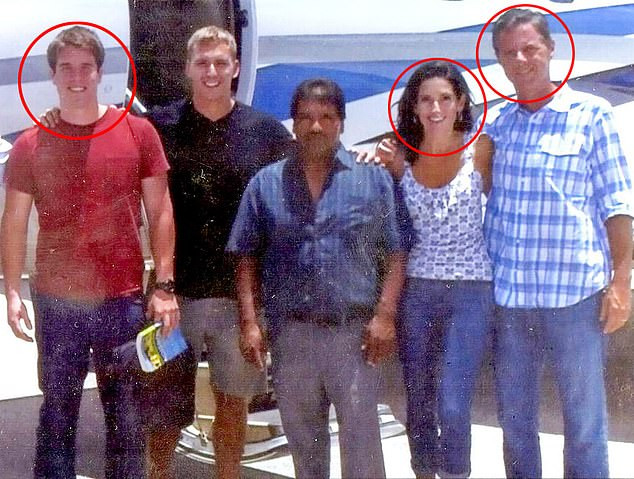 He added that they brought him on multiple vacations, including at their family farm in Virginia.

On Monday August 24, US media reported that Mr Falwell had resigned from Liberty University, citing officials from the institution. But Mr Falwell later reversed course later that night, telling his attorneys not to tender the letter for immediate resignation following media reports on the scandal.

READ ALSO:   LAGOS:Lady crushed to death in Lagos few months to her wedding 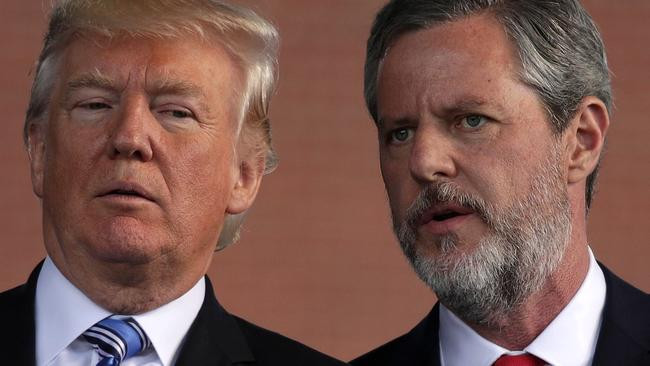 The Pastor is credited with raising the profile  and finances of Liberty University considerably as president.  Liberty now boasts a $1.6 billion endowment and its board of trustees, in accepting Falwell’s recognition, praised his business acumen. During his time as president, according to the board, Falwell oversaw more than $1 billion in construction projects, transforming its campus into one with “world-class academic buildings and athletics facilities.”

Falwell also helped raise enrollment to more than 100,000 students, including both residential and online students.

Following his resignation, he will now receive about $2.5 million during the next two years and another $8 million thereafter. As the university’s president and chancellor, Falwell was paid about $1.25 million per year.

INSECURITY: What Soyinka Said About How Nigeria’s Sovereignty Was Taken Over By Armed Group