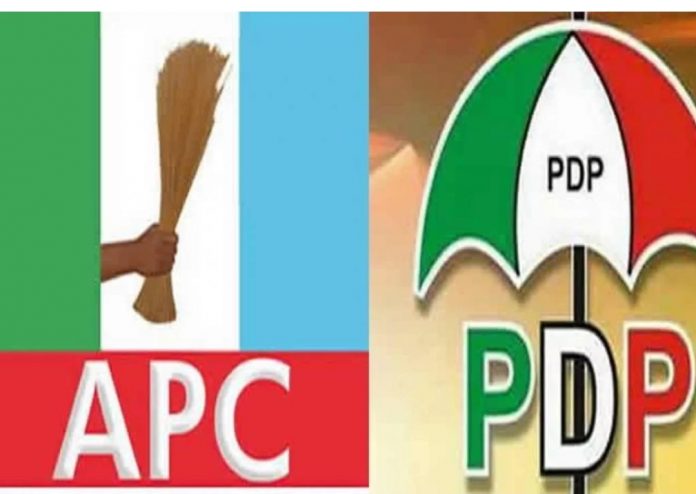 The Peoples Democratic Party (PDP) says David Umahi, governor of Ebonyi state, claim that he left the party for the All Progressives Congress (APC), because of injustice of the major opposition party is false.

Umahi had on Tuesday officially made known his defection from the PDP to the APC citing “injustice” done to the south-east PDP for his move.

He also refuted conjectures that he joined the APC to realise his presidential ambition.

But in a statement, Kola Ologbondiyan, national publicity secretary of the PDP, said Nigerians will soon know the reason for Umahi decision to leave the party.

“The PDP says that the Governor of Ebonyi State, Engr. Dave Umahi left our party for personal reasons, which Nigerians will come to know at the fullness of time,” he said.

“As we wish Governor Umahi all the best in his adventure, we call on the members of our party to remain calm and committed to the ideals of our party as no individual is bigger than the PDP.”