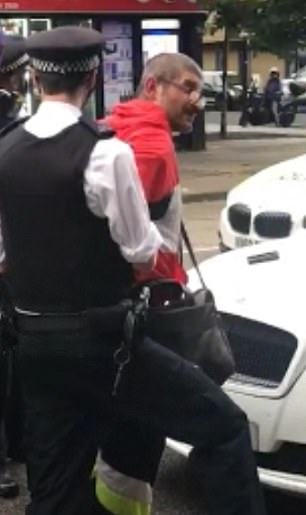 The former-partner of singer George Michael has been arrested as part of a police probe into a string of hammer attacks on parked cars in London, according to reports.

Metropolitan Police officers reportedly arrested Fadi Fawaz in Bethnal Green, east London, on Friday, after a Mercedes, BMW and a Toyota were struck with a hammer.

The 47-year-old, who found the Wham! singer dead in his Oxfordshire home in 2016, was videoed wearing a tracksuit bottoms, a shellsuit and flip-flops, as he was arrested by officers, reports The Sun.

Police confirmed a man had been arrested on suspicion of criminal damage, possession of a knife and possession of Class A drugs, the paper reports.

The alleged arrest comes almost a year after Fawaz’s family dismissed claims he is homeless and depressed in London and claim he is ‘going to be OK’.

The hair-stylist was pictured pacing the street in Covent Garden in August last year amid claims he was sleeping rough after checking out of a £49-a-night Travelodge.

According to the Sun, Fawaz was seen wandering the streets of London earlier this week looking for accommodation prior to his alleged arrest. 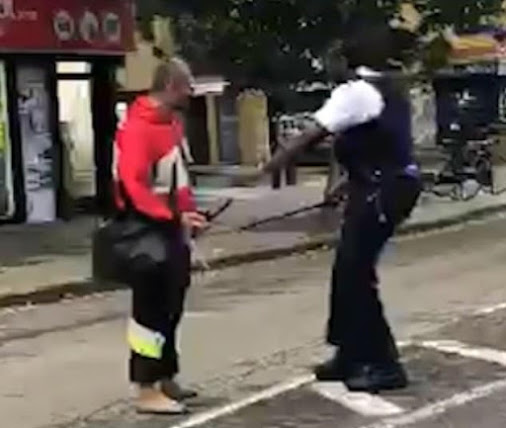 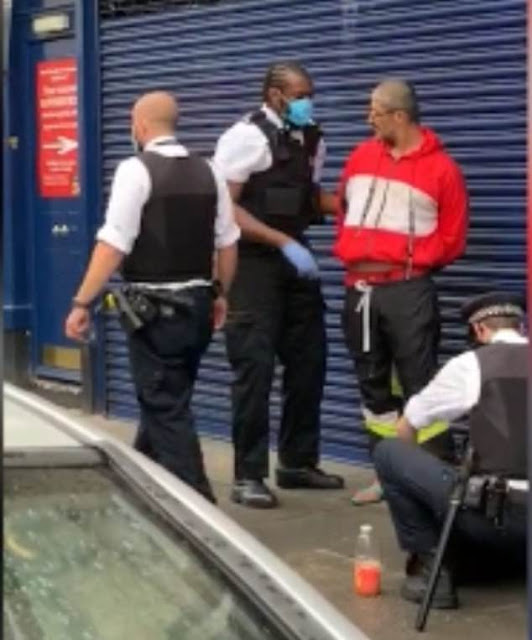