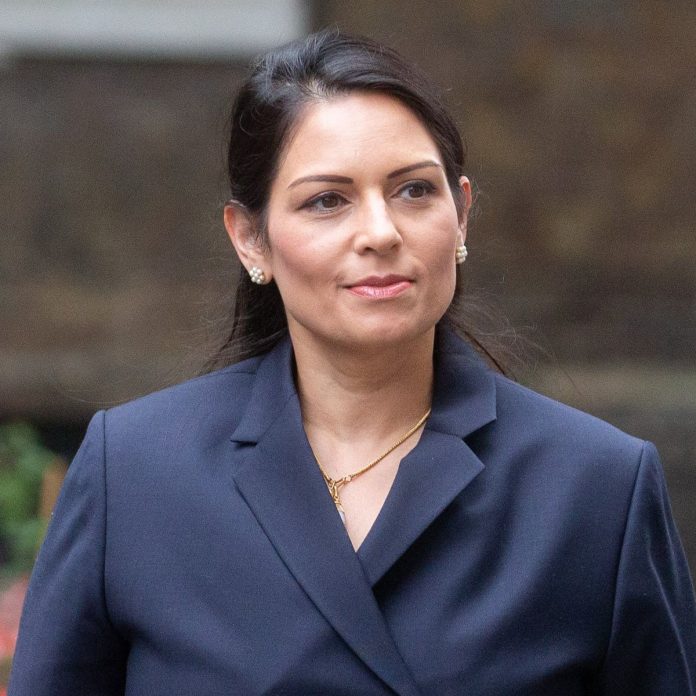 CityNews reports that United Kingdom’s secretary of state for the home department,Priti Patel,has come under scrutiny over her comments on the $10 billion arbitration fine case between Nigeria and the Process and Industrial Developments (P&ID).

Following last week’s UK court ruling in favour of Nigeria, a current affairs news magazine in Britain published an article on the involvement of Patel in the case.

P&ID had sued Nigeria for allegedly breaching the terms of a gas supply and processing agreement contract it reportedly signed in 2010.

In January 2017, a UK tribunal ordered Nigeria to pay P&ID $6.6 billion as damages, as well as pre- and post-judgment interest, all of which amounted to about $10 billion.

But the country initiated legal proceedings to challenge the ruling, alleging that the contract was fraught with corrupt dealings.

In an article criticising Nigeria for taking step to appeal the arbitral award, Patel had said the country must “shape up and honour its obligations” if it wants to take part in global markets.Ghanaian prophet, Sylvester Ofori shoots wife dead in US

“In Nigeria, the unhappy experience of the firm founded by two Irishmen, Process and Industrial Development (P&ID) … demonstrates the risk that businesses will face in Nigeria,”she had written in the City A.M.

She had also accused Nigeria of flouting international law and convention, adding: “Investors must consider this long-running scandal and weigh this obstinance against Nigeria’s mishandled economic potential.”

However, in a turn of events last week, a UK court granted Nigeria an extension of time and relief from sanctions in the $10 billion fine after ruling that it is “necessary to consider a considerable amount of the material to decide firstly, whether, as Nigeria contended, there is a prima facie case of fraud and how strong that case is, and secondly, the steps Nigeria took to investigate the alleged fraud from late 2015.”

According to TheCable yesterday, “Patel was too busy to explain to the Eye how she became involved in this crucial development issue – but her words sit uneasily now given last week’s commercial court ruling in favour of Nigeria,” it wrote.