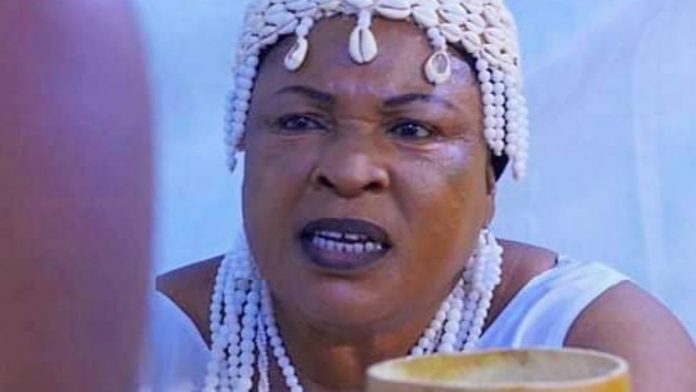 Orisabunmi’s junior sister has died mysteriously days after death of her sister.

CityNews Nigeria reports that Janet, who is the last child of the family, died three days after the death of Orisabunmi.

Onisola, the Technical Director of Kwara Falcons Basketball Club, Ilorin, passed on at age 71 after a brief illness.

Ebonyi Governor Umahi,Aides Test Positive For COVID19,Hands Over To Deputy

JUST IN: Read What Segun Awosanya ‘SEGA’ Said After Pulling Out Of #EndSARS Campaign