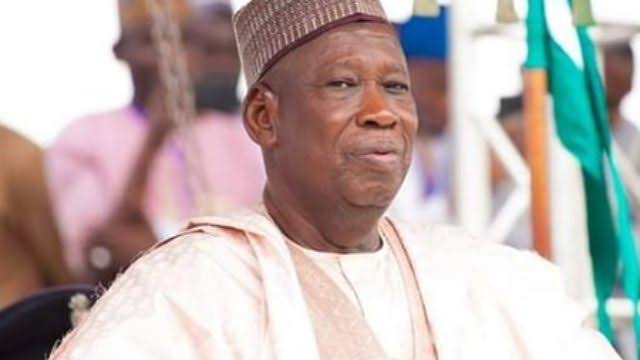 The police have debunked claims by Abdullahi Ganduje, governor of Kano, that 16 travellers who died on Abuja-Kaduna expressway were killed by suspected bandits.

Citynews Nigeria reports that Ganduje had, on Friday, averred that the deceased who hailed from Dambatta local government area of Kano, were killed by gunmen.

The governor, in a statement, by Abba Anwar, his spokesman, issued on his behalf, cursed on the said assailants.

He also expressed shock over the incident and condoled with the families of the victims.

Reacting to the development, Umar Muri, commissioner of police in Kaduna, dismissed the Ganduje’s s assertion saying the victims died in an accident.

He disclosed that the accident happened at Rigachukun, in Igabi local government area of Kaduna.

According to Muri, the bus tumbled, killing nine of the passengers while the 10 others sustained injuries.

He said the injured victims were taken to a hospital at Kakuri, Kaduna state, where seven other victims died.

“The remaining three victims are still undergoing treatment. We implore the general public to discontinue the attribution of this painful loss of lives to banditry,’’ he said in a statement.

Igbo women are lazy, they just want to sit back and enjoy their husbands’ money…Yoruba...