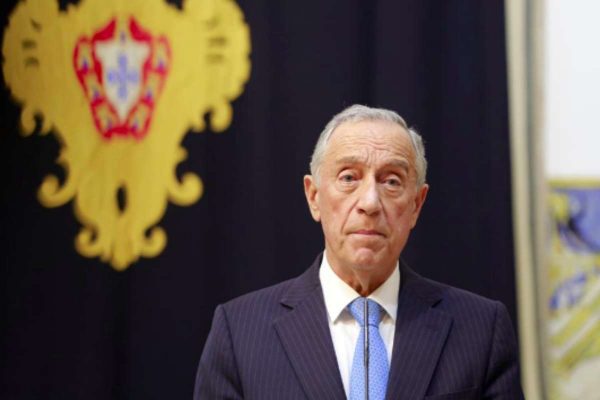 Marcelo Rebelo de Sousa, the President of Portugal has tested positive for Coronavirus the official website of the Portuguese Presidency confirmed on Monday night.

The 72-year-old who took office in 2016 and is seeking a second term in the country’s presidential election on January 24, is reportedly asymptomatic.

The president is self-isolating in a residential area in Belem, in the west of central Lisbon and has suspended all his agenda for coming days

Polls predict the re-election of the conservative Rebelo de Sousa in the first round of a ballot with no candidate officially supported by the ruling Socialists.