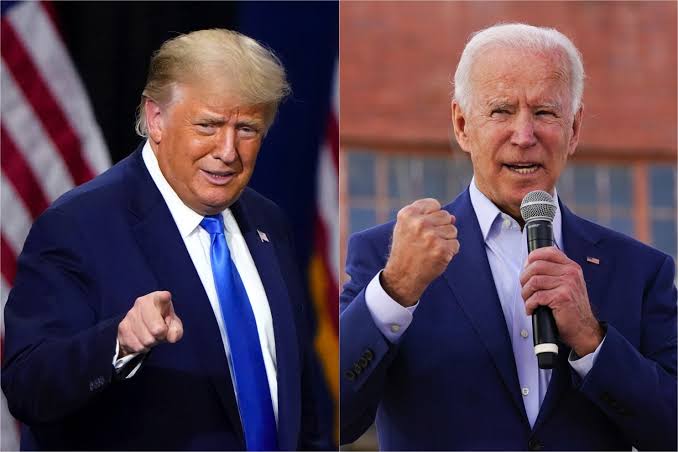 Thousands of Donald Trump supporters rallied in Washington today, with the president making a drive-past in his motorcade as he sticks to discredited claims that mass fraud denied him election victory.

Several thousand people had gathered by noon on the city’s Freedom Plaza, with more still arriving from all sides, waving flags and shouting “Four More Years” in a festive atmosphere reminiscent of a Trump rally.

With right-wing militia group the Proud Boys also among those rallying, a large security presence was deployed in the capital to prevent clashes with anti-Trump events scheduled outside the Supreme Court.

But Margarita Urtubey, 49, a horse breeder who flew in from Miami with her sister, told AFP the election was “so corrupt,” adding “Trump won by a landslide. We are here to march for the ‘stop the steal’ of this election, to make our voice heard.”

Darion Schaublin, who drove from Columbus, Ohio, came to protest the fact “the whole system’s rigged… in the way that the information is getting to the people.”

“The truth never actually gets out,” said the 26-year-old, who says he lost his job in a restaurant after refusing to wear a mask as protection from Covid-19.

Schaublin estimated there was a “95 percent” chance Trump would not have a second term — “and I’m not sure of the legitimacy of that.”

The final two undeclared states were called on Friday by US television networks — with Biden winning the former Republican stronghold of Georgia in a close race, and Trump winning North Carolina.

President Trump continues to impede Biden’s ability to prepare for his transition ahead of inauguration on January 20 and has filed numerous lawsuits — unsuccessfully — to challenge vote counts around the country.

On Friday, a judge in Michigan issued another rejection of Republican claims of fraud.