Home Politics State of the nation: Prepare for mass action against Buhari govt –... 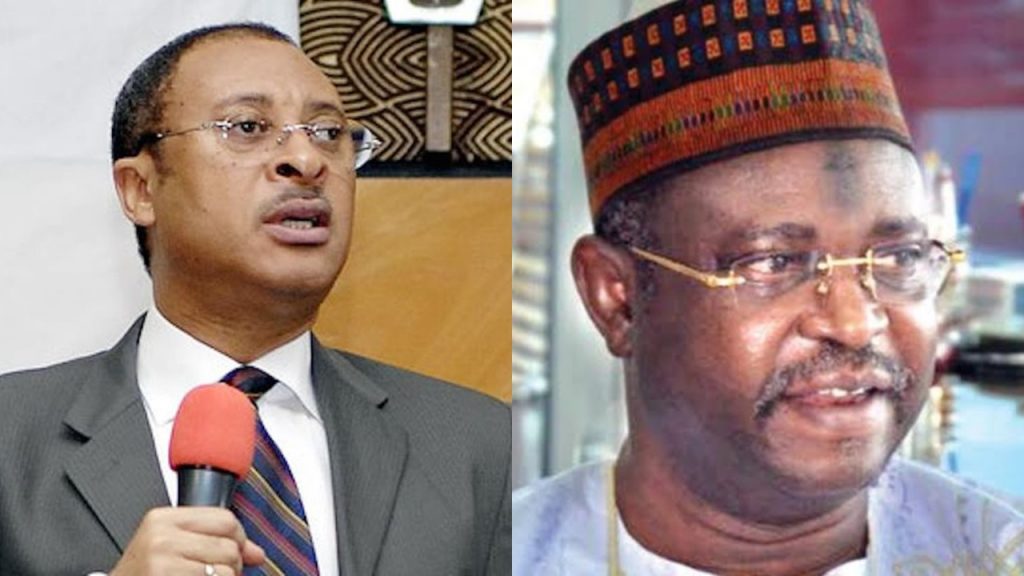 The National Consultative Front, a newly formed group, has told Nigerians to be prepared for nationwide mass action against the President Muhammadu Buhari government.

The mass action, according to the group, is against corruption, hunger, abuse of public trust and insecurity.

This was contained in a statement jointly issued on Sunday by a former Speaker of the House of Representatives, Ghali Umar Na’Abba, and a former presidential candidate, Prof Pat Utomi.

The National Consultative Front pointed out that the time had come for Nigerians to resist, neutralise and chase out the political cartel bent on milking the country’s commonwealth dry.

The group accused President Buhari of being caged and his office which according to them, was being run by some unelected proxies and power traders.

The statement said, “In view of the various unimaginable melodrama and macabre dance of corruption and chaos within the top echelon of the Nigerian political leadership and government, which has been exposing the cause of high-level insecurity and hunger in the country today.”

The group said it became imperative for the citizens, who are victims of the increasing corruption and insecurity ravaging the country, to halt the festering rot and what it described as ‘political coronavirus’ in the Buhari-led government.

“Consequently, all of us as citizens of conscience should have no choice but to urgently rise in unison to utilize our collective power as a vast majority of united citizens capable of chasing out that clique of ruinous political cartel ravaging our commonwealth enabled by their self-serving capture of our Government and State, now being ruthlessly deployed to milking us to stupor, while riding roughshod on us as a people,” it said.

For this purpose, the NCFront said it will be flagging off its zonal political structures in the six geo-political zones of the country and also set up its strategic operational committees in order to strengthen its budding national consultations and mobilisation towards a historic nationwide political resistance programme.

Recall that about 30 prominent Nigerians had formed the new political movement in the country.