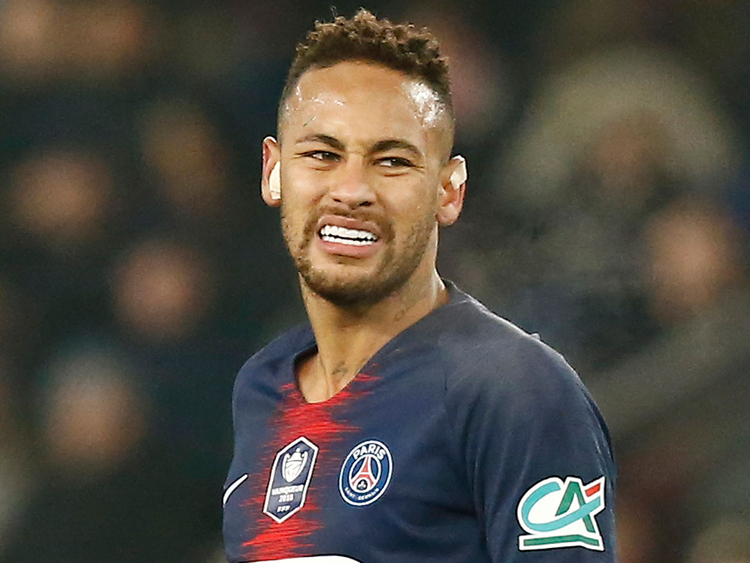 Paris Saint-Germain forward, Neymar, has been order to pay his former club £6.1million, after he lost a lawsuit over unpaid bonus.

Barca confirmed in a statement on Friday, that Neymar’s claim to a £39.5m payment has been “fully dismissed”.

But the 28-year-old sought a court ruling concerning the terms of the last contract he signed at the Nou Camp a year earlier.

Neymar had been linked with a return to the Nou Camp over the last year with a move close last summer, but the court ruling appears to have now ended any potential future move.

I’m a product of Almajiri system, governors’ disdain for them is worrisome – Senator Ndume

Rapper Erigga Gets Married To His Long-Time Girlfriend, Morenike (Pics)