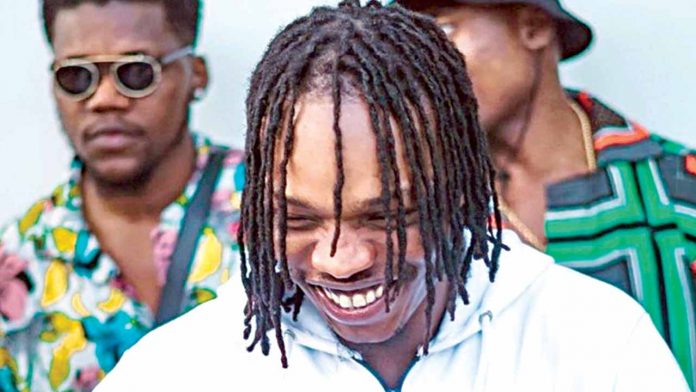 Naira Marley has waded into the renewed feud between Paul and Peter Okoye in a most hilarious way.

CityNews Nigeria reports that popular singer, Naira Marley has reacted to the controversy involving the separate birthday parties of Psquare, the twin bandmates who are now separated

Reacting to Davido’s tweet in which he called out those that attended the different parties the brothers held, Naira Marley stated that he only knows Psquare and not Paul or Peter.

I still don’t know who Paul or peter is. Na psquare I know