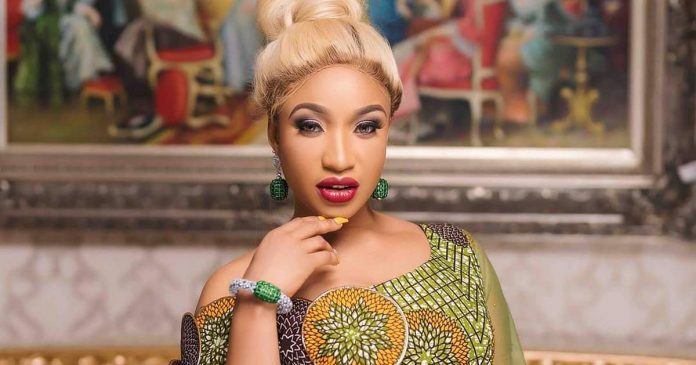 Tonto Dikeh has said she’s going to become a senator in Nigeria someday.

Nollywood actress and mum of one, Tonto Dikeh has disclosed her intention to go into politics soon.

Tonto disclosed this after meeting with Senator George Akume, the Minister of Special Duties and Intergovernmental Affairs with some CYMS delegates.

She had uploaded pictures from the event which prompted a follower to ask if the actress intends to get into politics and she replied with a sure answer YES.

The follower asked; “Tonto do you intend going into politics someday?”

She replied; “You are looking at a future Senator”.