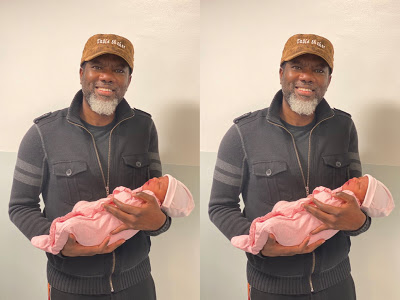 ”I congratulate @renoomokri and his wife on the birth early this morning of their daughter, Ebele, named after former President @GEJonathan.”

BREAKING: Another Explosion At Gas Station In Lagos

State Of The Nation: What Primate Ayodele Said About Bloodshed, Youth Unrest And Confusion