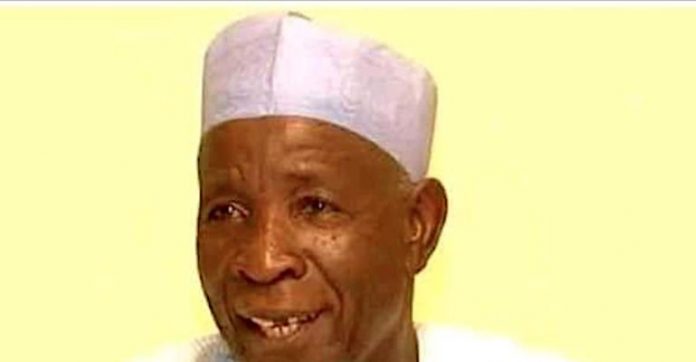 Prominent Nigerian politician and former ally of President Muhammadu Buhari, Buba Galadima has said allowing states to have their own police will have devastating impact on the country’s democracy.

as citizens with contrary political views to that of their state governors will be massively hounded.

He cited the tendency of governors to misuse of power as the reason for his opposition to state police, noting that governors will persecute and hound citizens with dissenting views on state affairs.

He disclosed that the emirs and local chiefs will be more lenient than state governors in the way and manner native police or state police will be used.

“There is a reason why the native police or state police was disbanded, I want to tell you and want the nation know that the emirs and chiefs that had native authority police are more humane than our present governors.

“If some of you make the mistake of having state police, let me tell you that this is the end of democracy in Nigeria, because people like me or you may never have the privilege to visit your state if you have a different opinion from the governors in those states.

“Even without state police, they used the national police to intimidate, harras to maim and lock up opponents if now these people are under their control, only God may save us,” Galadima said.