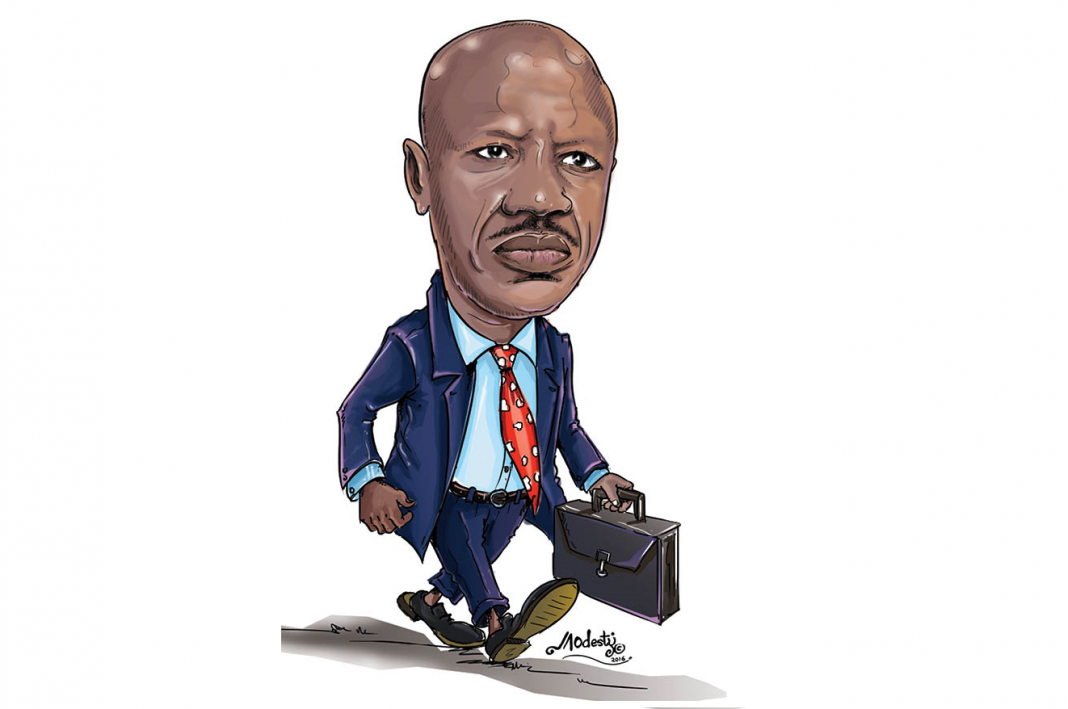 Let us recall that Magu was arrested on Monday in Abuja and whisked away to the Presidential Villa to face the panel. He has been undergoing interrogation over several allegations of fraud and misconduct levelled against him.

The inter-agency panel is made up of members from different security agencies in the country. They are;

MALLAM SHAMSUDEEN – Office of the Accountant-General of the Federation

KAZEEM ATILEBI – Civil Society Organizations.
Magu is being investigated on a Plethora of allegations namely;

1. Alleged ‘relooting of recovered loots’ and Sale of seized assets to cronies and associates.

2. Insubordination to the Office of the AGF (Attorney General of the Federation)

4. Alleged declaration of N539b as recovered funds instead of N504b earlier claimed

5. Alleged leakages of investigative reports that were prejudicial to some cases to some selected media

6. Reporting certain judges to their presiding officers without deferring to the AGF

7. Alleged discrepancies in the reconciliation records of the EFCC and the Federal Ministry of Finance on recovered funds

8. Not respecting court order to unfreeze a N7b judgment in favour of a former executive director of a bank and Not providing enough concrete evidence against some suspects including on Diezani Alison-Madueke for her extradition.

BREAKING:Confusion Across The Globe As Gmail, Youtube, Google Drive Go Down