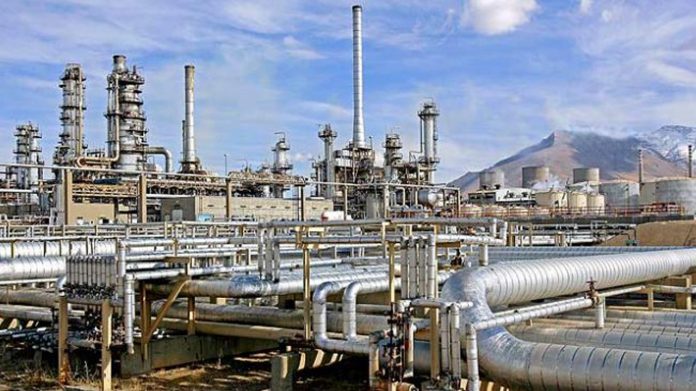 Nigeria’s four refineries did not refine any crude oil in the last one year, they recorded operational deficit of almost N10 billion during the period, documents sourced at the Nigerian National Petroleum Corporation (NNPC) have revealed.

According to the documents, Warri Refinery recorded operational deficit of N2.67 billion in the period under review, while Kaduna Refinery and the two Port Harcourt refineries posted deficits of N4.18billion and N2.7billion respectively to bring the total deficit to N9.546billion.

Pastor Adeboye Prays For The World Against Another Year 2020