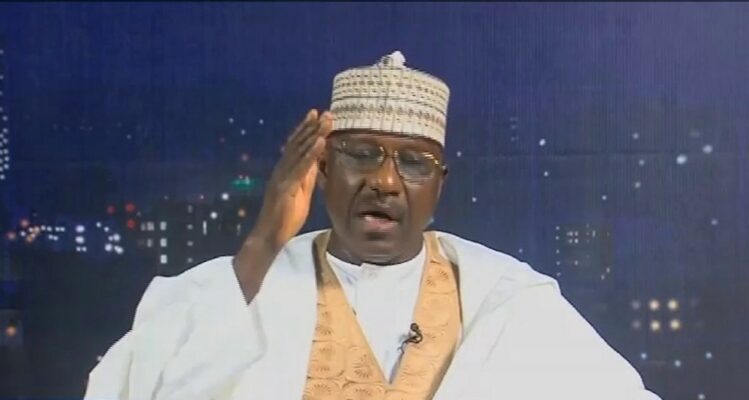 CityNews Nigeria  had earlier reported that the former presidential aide was killed by gunmen who trailed him to Obiangwu village as he made way to Sam Mbakwe Airport, in Owerri, the Imo State.

Meanwhile, the reason why Gulak was in Owerri, Imo State on Saturday has been disclosed by a source close to Senator Orji Uzor Kalu.

It was reported that Gulak was a regular visitor to the state capital since the state Governor, Hope Uzodinma emerged, and his last trip to the state was to attend the public hearing of the constitution review committee held in the city.

The source further stated that Kalu’s team left the state on Friday after the public hearing but Gulak stayed behind saying he had things to do in the city.

The source said: “We left Owerri on the day the public hearing ended and we asked him to join us on our private jet and we had enough security with us. But he said he had things to do in the city.”

2023: Why Nigerians Should Dump APC – Saraki