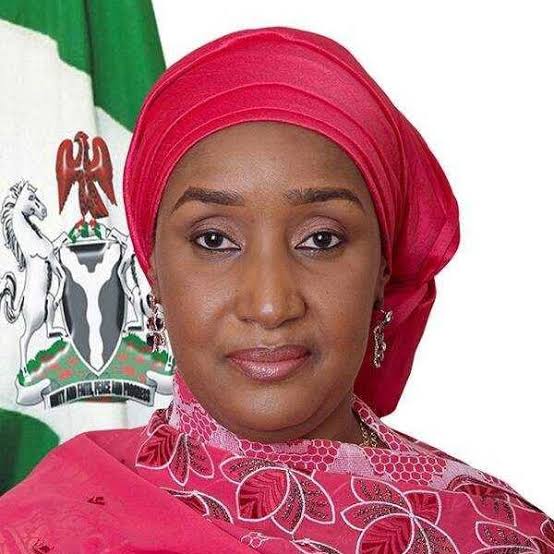 Addressing the house of representatives committee on Tuesday, Farouq also said the ministry did not receive “any penny” from any organisation as COVID-19 intervention.

Farouq, who was at the national assembly to speak on budget performance, said so far, the ministry operated with its budgetary allocation.

Although she did not state while Rivers is yet to get the palliatives being distributed to cushion the effects of the pandemic, the minister said their share is “still waiting for them.”

“We distributed these palliatives to all the states. We have given out 70,000 tons of grains from the national grain centre by Mr. President,” she said.

“We were also given foodstuff by customs and this we distributed around the 36 states of the federation including FCT. We handed over these palliatives to all the state governors for onward distribution to the poor and the vulnerable in their states

“In FCT, we handed over the palliatives to the two ministers of FCT for distribution to the poor. It is only Rivers state that has not collected their own share. It is still there waiting for them.”

Farouk said while the ministry did not get money outside its 2021 budget of N3.1 billion, it has received relief items since the pandemic started.

“We have not received a penny from any organization within or outside Nigeria,” she said.