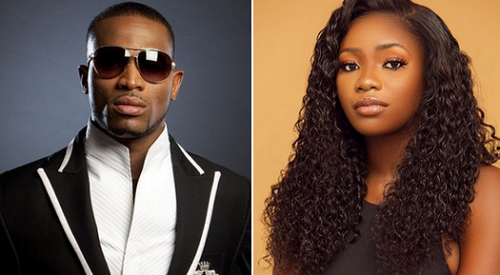 He said he is innocent until proven guilty and went on to say he is against r.a.p.e, by tweeting ”say no to r*pe”.

Recall a lady, Seyitan Babatayo had called the singer out accusing him of r.a.p.i.n.g her at a Lagos hotel in 2018.

The musician, however, denied the allegations and asked his accuser to make a public apology and also pay him the sum of N100m in damages. But this didn’t go down well with Nigerians especially when the police stepped in to ‘arrest’ Seyitan.

Recall the Inspector-General of Police, Mohammed Adamu, has also ordered a probe into the high-profile case.

Making the appeal this after, the singer tweeted; ”Innocent until proven guilty…., STOP SOCIAL MEDIA TRIAL 🏛🏛🏛⚖️⚖️⚖️ #SAY NO TO RAPE AND HUMAN RIGHTS VIOLATION”

The Thin Line Between Employee And Organizational Reputation – By Emeka Oparah