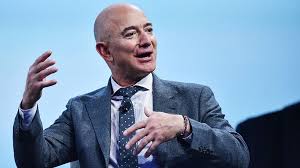 #RIPJeffBezos is currently trending on Twitter at the number 1 position after the Amazon CEO was rumoured to have drowned in a river.

Twitter users were initially shocked and took to the platform to mourn him with the hashtag. However, after the rumour was debunked, the trend took a new path as users shared memes to mock Jeff Bezos. Some even claimed that he died due to drowning in the Amazon river. 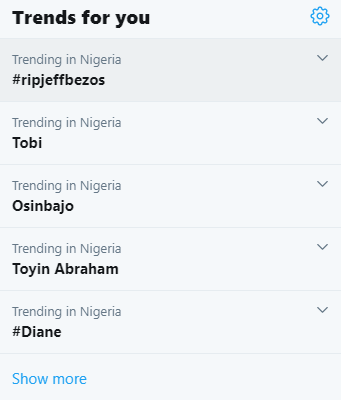 It is not clear how the rumour of his death began but it is believed the death hoax was created in order to defame him and probably to topple down the Amazon stocks.

READ ALSO:   Vanessa Bryant's mother claims she has kicked her out of Kobe Bryant's house

On July 6, Amazon had hit an all-time high at the stocks market while all the other business were suffering due to the ongoing global pandemic. The richest man sold $4 Billion worth of stocks in only one week of February 2020, which added a few billion dollars to his net worth.

Below are a few tweets. 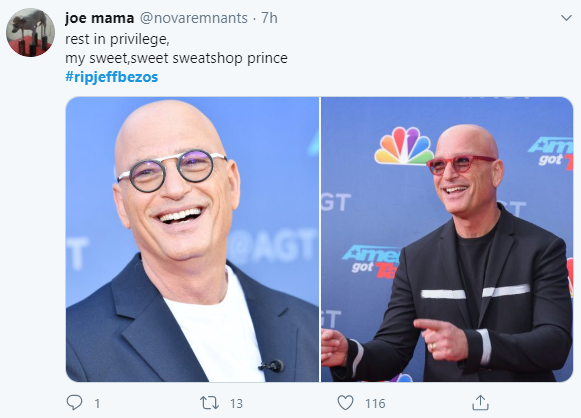 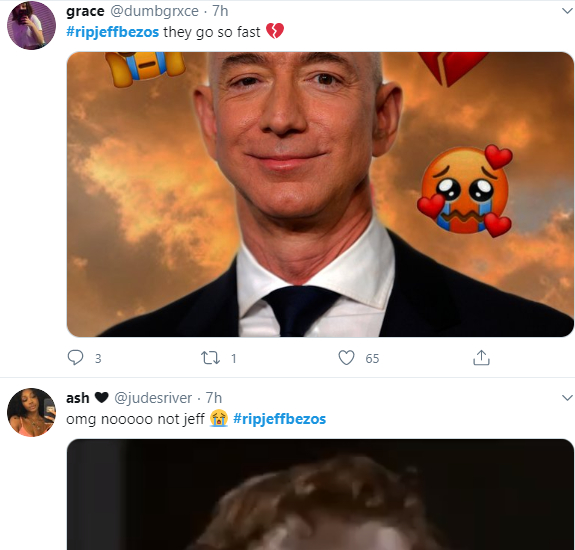 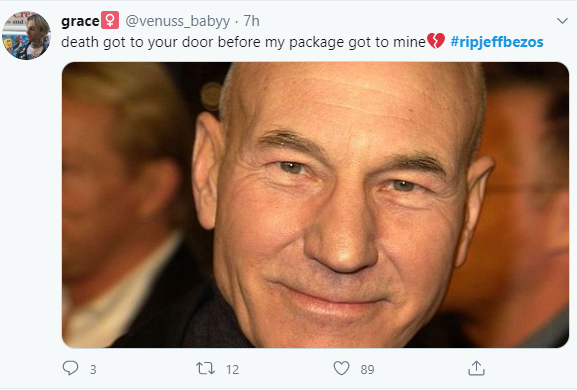