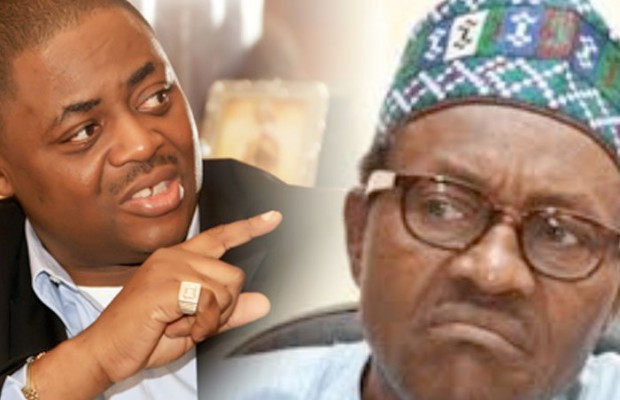 Fani-Kayode made the call while faulting the query Buhari issued to Services Chiefs yesterday, following the continued killings in Nigeria.

In a tweet, the former Minister said the President should be courageous enough to sack his Service Chiefs and not just query them.

He tweeted: “Don’t just query your Service Chiefs but muster the courage to SACK them! Be bold, decisive and strong!

“People are being slaughtered all over the country. They have failed WOEFULLY and a change of guard is needed. Don’t you know that our blood is red and that NIGERIAN LIVES MATTER too?”

Buhari had yesterday said he would no longer tolerate excuses from Service Chiefs over the spate of insecurity in the country.

Speaking during a briefing, the President had insisted that the Service Chiefs had not done enough to curb the insecurity in the country.

Chelsea vs Man City: Lampard speaks about position he wants to finish in EPL

Notorious B.I.G: Biggie…. I Got A Story To Tell – Odolaye Aremu

BREAKING :Ogundipe VS Babalakin: Governing council has the power to fire – FG reacts to...

2023: Why Tinubu Should Run For President