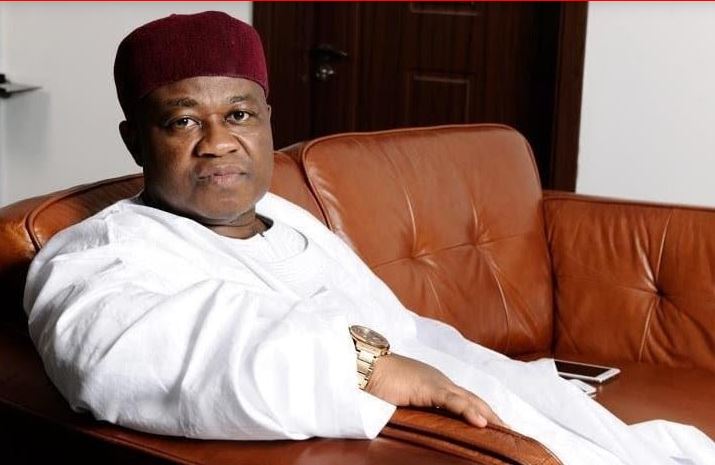 Nigeria’s President, Muhammadu Buhari has expressed sadness and shock over the death of the publisher of Leadership Newspapers, Sam Nda-Isaiah.

In a statement on Saturday morning titled, ‘Nda-Isaiah; He was a friend and ally, says President Buhari,’ the Special Adviser to the President on Media and Publicity, Femi Adesina quoted Buhari describing Nda-Isaiah as a resolute and dogged beliver in Nigeria.

President Buhari condoled with the media fraternity, the Nda-Isaiah family, friends, and associates of the deceased.

“The country has lost a man of conviction, a resolute and dogged believer in a better Nigeria.

“He will be sorely missed. This is a massive fish gone out of the media ocean,” Buhari was further quoted as saying of the pharmacist, renowned columnist, and one-time presidential aspirant on the platform of the All Progressives Congress.

CityNews Nigeria had reported that the publisher of Leadership Newspaper, Sam Nda-Isaiah died yesternight night. He was aged 58.

CityNews Nigeria gathered that he passed on at about 10.00pm on Friday after complaining of feeling unwell earlier in the day.

Nda-Isaiah had attended the meeting of the Newspapers Proprietors Association of Nigeria (NPAN) last week in Lagos.

The Niger State-born pharmacist attended the University of Ife and once aspired to be president on the platform of the All Progressives Congress (APC).