Home News Samuel.L.Jackson: The successful Hollywood celeb with a little dark past 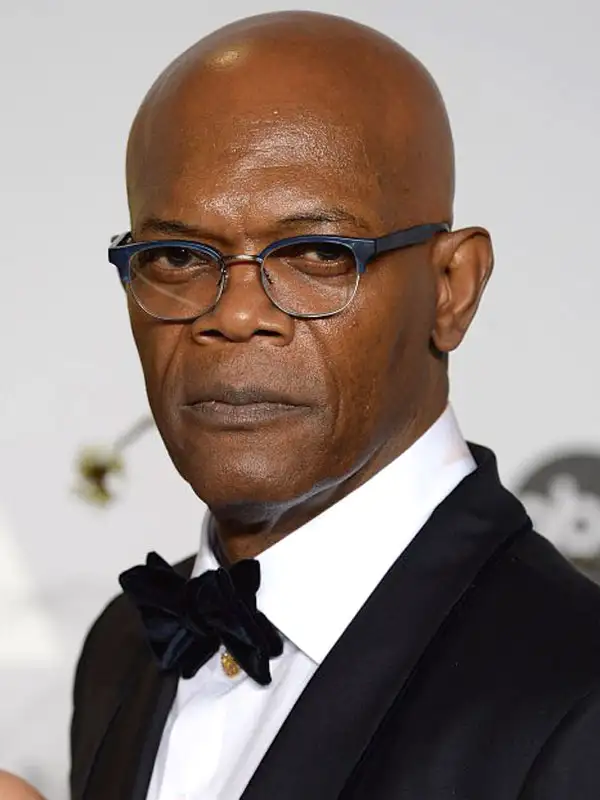 Which celebrity/historical figure has a dark past everyone seems to ignore? Don’t look any further…it’s Samuel L. Jackson.

Jackson has starred in some of the most popular films in movie history, including Pulp Fiction, Jurassic Parkand Django Unchained.

He’s also the number one box office star of all time – altogether his movies have made over $5.15 billion dollars! This is a pretty impressive achievement considering the difficult childhood he endured, including a father that he never knew. Jackson’s father was an alcoholic and the actor only ever met him twice in his entire life.

But that’s not all…Jackson himself also has a little-known conviction for unlawful confinement which stopped him from studying at university in the late 1960s.

In fact, Jackson ended up holding Martin Luther King Jr.’s father hostage on the Morehouse College campus in Atlanta. Fired up by the assassination of MLK Jr, the actor and a group of friends held the college board of trustees (of which MLK Sr was a member) hostage and demanded reform of the school curriculum.

Although the school did eventually change its policy, Jackson was convicted of unlawful confinement, a second-degree felony.

He was suspended for two years before returning to college and earning his Bachelor of Arts in Drama in 1972. Jackson also attended MLK Jr’s funeral in Atlanta and acted as an usher.

Buhari govt in trouble for increasing petrol price to N151.56 per litre