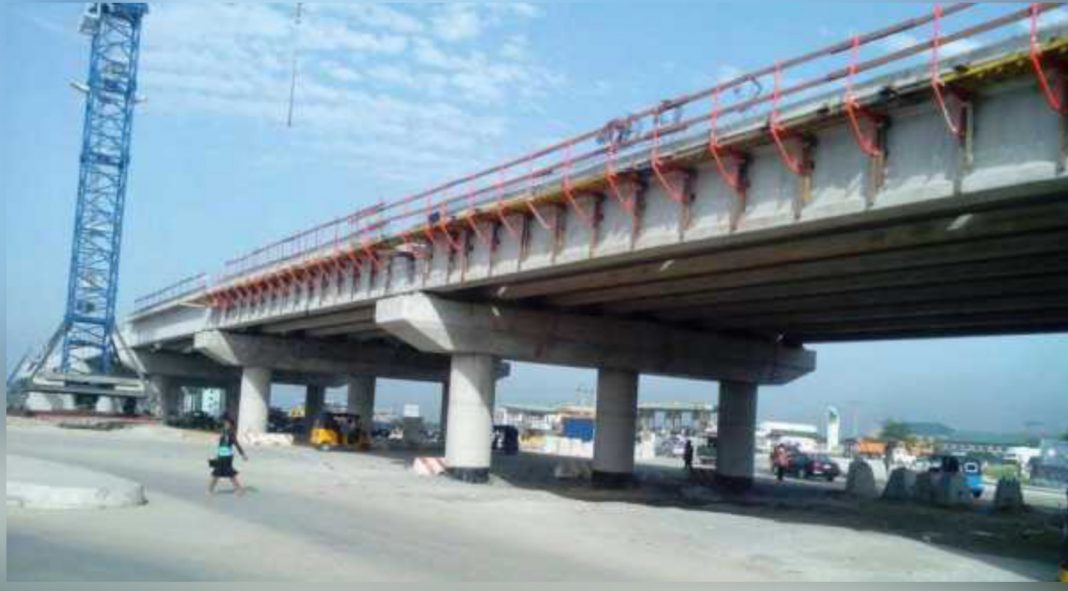 Lagos State governor, Mr Babajide Sanwo-Olu, will on Saturday commission the Pen Cinema Bridge in Agege area of the State.

The construction of the bridge was started by the immediate past governor, Akinwunmi Ambode but the Sanwo-Olu’s administration has completed it

The bridge would ease the traffic on the Agege, Iyana-Ipaja, road.

While speaking at the ongoing 2021 Ehingbeti Lagos Economic Summit, holding at Eko Hotel and Suites, Victoria Island, the governor said the construction of the bridge is one of numerous results of the past Ehingbeti summit and a reflection of the public private partnership of the state government.

However, Sanwo-Olu said the Summit was originally planned to take place in November 2020, but that the fallout of the #EndSARS protests caused it to be rescheduled, until now.

Thousands Rally In US Against Coronavirus Lockdown Restrictions (Photos)