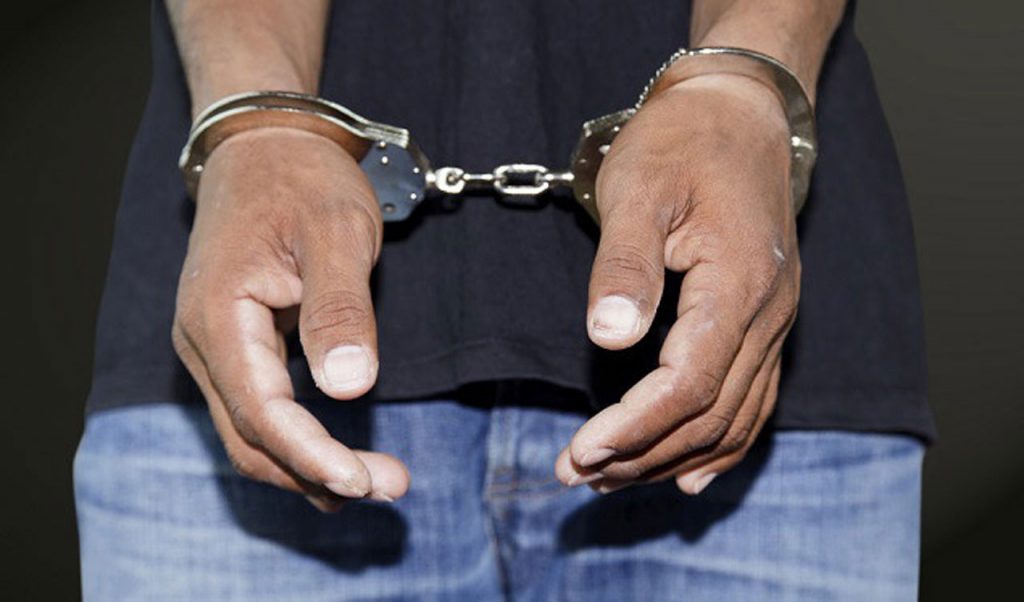 A court in Algeria’s capital on Monday sentenced journalist Abdelhakim Setouane to six months in jail for defamation of a former speaker of the lower house of parliament, his lawyer said.

Abdellah Heboul told AFP that the journalist, who has been detained since October 20, would be released on April 20, having spent six months behind bars.

Setouane, editor-in-chief of website Essafir, was found guilty of defamation, “journalistic blackmail” and publishing “malicious information”, in the case filed by the interior ministry.

The case was motivated by his disclosure of an extramarital affair of the official, Slimane Chenine, according to media watchdog Reporters Without Borders (RSF), which termed the trial “disproportionate”.

READ ALSO:   APPEAL FOR THOROUGH INVESTIGATION INTO WHY 7 STAR GLOBAL HANGAR LEAVES TRAVELLERS IN LIMBO AND DELAY IN REFUND ON CANCELLED FLIGHT

Several journalists have been sentenced to prison terms in recent months, including Khaled Drareni, a symbol of the struggle for a free press in Algeria. He is to be retried after the supreme court last week accepted his lawyers’ cassation appeal.